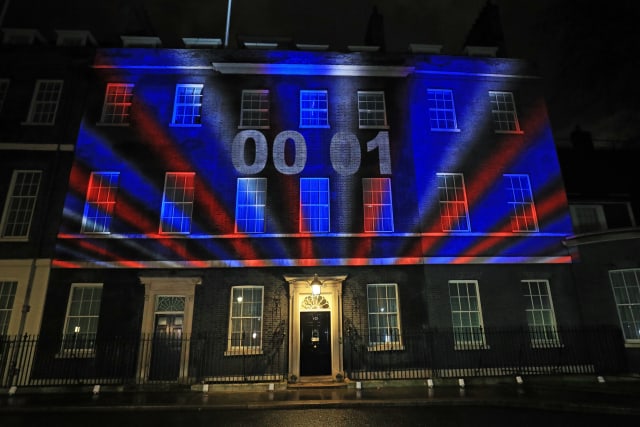 The UK has published its terms for a free trade agreement with the European Union as it looks to ramp up pressure on Brussels to back down over its demands.

Cabinet Office Minister Michael Gove told MPs the Government had decided to make public the UK’s draft legal texts, with a 291-page draft comprehensive free trade agreement among the 12 documents to be published on Tuesday.

Meanwhile, International Trade Secretary Liz Truss has also published the tariff schedule the UK would operate at the end of the transition period for those countries with whom the UK does not have a free trade agreement.

The moves by ministers come after the third round of talks between UK and EU negotiators, charged with thrashing out post-Brexit trade terms, once again ended in stalemate last week.

Sticking points include disagreements over how fishing access will work after the transition period ends in December and the bloc’s call for Britain to continue following level-playing field arrangements.

Making the UK’s proposition public on a host of topics, ranging from energy to law enforcement, means all of the EU 27 member states will be able to see the offer on the table, not just the European Commission, which is conducting the talks.

Prime Minister Boris Johnson’s official spokesman told reporters at a briefing: “We are publishing them as a constructive contribution to the negotiations so they are available to all and so that the Commission can share the text with the member states.”

But the spokesman added: “We are not seeking to negotiate directly with member states and never have.”

Mr Gove, Chancellor of the Duchy of Lancaster, told the House of Commons that the EU wanted the UK to continue to follow its rules while itself refusing to row back on fishing rights.

“The EU essentially wants us to obey the rules of their club even though we’re no longer members and they want the same access to our fishing grounds as they currently enjoy, while restricting our access to their markets,” he told MPs when answering an urgent question about the third round of talks.

He added: “To help facilitate discussions in the fourth round and beyond, the Government has today published the full draft legal text that we’ve already shared with the Commission and which, together with the EU’s draft agreement, have formed the basis of all discussions.

“The UK texts are fully in line with the Government’s document entitled The Approach To The Future Negotiations, which was published on 27 February.”

The former justice secretary said success in the fourth round of the talks, due to start on June 1, “depends on the EU recognising that the UK is sovereign”.

Ms Truss, in an earlier announcement on Tuesday, confirmed that post-Brexit tariffs will see duties axed on around £62 billion worth of imports, while tariffs will also be protected for industries such as agriculture, automotive and fishing.

Items such as dishwashers, freezers and even Christmas trees will see zero tariffs under the regime, while the Government said cooking products such as cocoa and baking powder will also be levy-free.