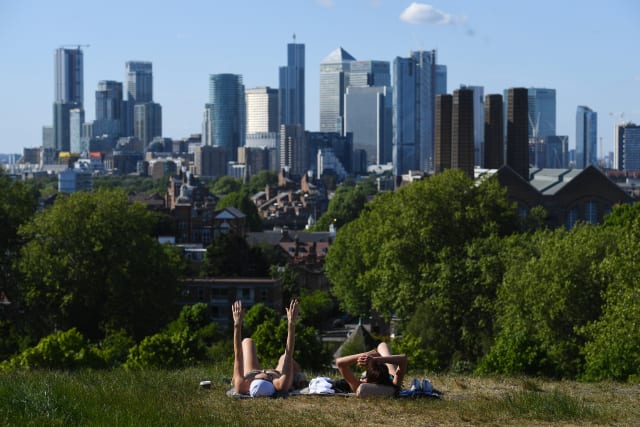 The UK could learn from South Korea and Germany in their responses to the coronavirus crisis, particularly on contact tracing and testing, a key adviser to the Government has said.

Deputy chief scientific adviser, Professor Dame Angela McLean, said she would draw “particular lessons” from the two countries when asked about what the UK has learnt from overseas,

South Korea is regarded as one of the most successful countries in controlling the virus, with widespread contact tracing, a strategy the UK abandoned in March.

Ministers are now preparing to ramp up the search for those with symptoms of Covid-19 by using an NHS app and a team of contact tracers.

“It’s a very good point that we need to look to our near neighbours and also countries further away to learn what works and how long it takes to see if something is working or not working,” Dame Angela said.

“The two I would draw particular lessons from would be South Korea, where I feel they’ve made inspiring use of all kinds of different contact tracing in order to control infection, to an extent that they are now down to a handful of new cases every day, and when they say new cases they mean people they have found in the community because of their contact tracing efforts.

“I think that is an experience that we are aiming to emulate.”

Another country the UK could look to is Germany, Dame Angela said, due to mass testing which was implemented at the start of the outbreak.

During the briefing on Tuesday, Environment Secretary George Eustice pointed to Denmark as an example of where schools can open in a “socially distanced way”.

Denying that the Government has a political motivation for suggesting some school years could return next month, he said ministers were following the science and the lead of other European neighbours.

He said: “We do believe that other countries, like Denmark, have demonstrated how it is possible in fact to bring schools back into opening, albeit in a socially distanced way, albeit with fewer pupils initially and staggering the times that year groups arrive and so on.

“Other countries have demonstrated ways that this can be done. I think it is important we learn from those other countries and that’s exactly what we are trying to do.”