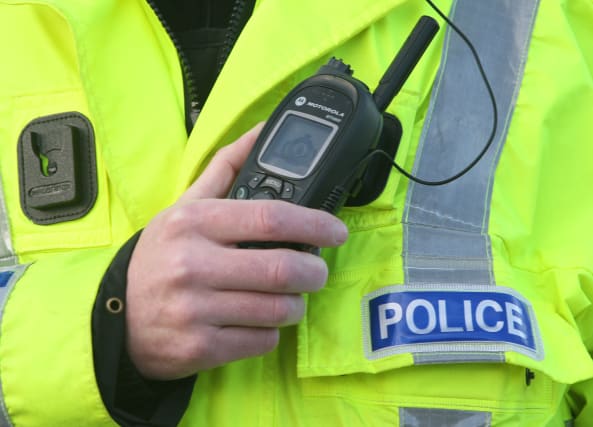 Courts in Scotland will soon be able to recover fines aimed at supporting police officers who are the victims of assaults directly from the offenders’ benefit payments.

Restitution orders allow courts in Scotland to make offenders who assault police officers pay to support the specialist services which assist in their recovery – such as psychological support.

The Victims and Witnesses (Scotland) Act 2014 (Consequential Modification) Order 2020 allows for payments to be directly deducted from offenders’ benefit payments if they are unable to pay with their own funds.

The change was requested by the Scottish Parliament as benefits policy is a matter reserved for the Westminster Parliament.

In the Commons, Scotland minister Douglas Ross said: “Behind this important order today are police officers and staff who are unacceptably being attacked in Scotland and we must do everything we can to prevent that.”

He added: “In the first three weeks of the current restrictions, police in Scotland recorded more than 100 coronavirus-related attacks and threats aimed at officers.

“These included officers being spat at or deliberately coughed at.

“Attacks against our officers and staff are deplorable and completely unacceptable, and this order to be debated today facilitates police officers in Scotland receiving the support they need should this ever happen.”

Shadow Scotland secretary Ian Murray said Labour did not disagree with the order.

He said: “This is a very necessary statutory instrument which will allow the justice system to work for victims, allowing them to see that the actions of the perpetrator do have serious consequences and playing an important role in the victims’ recovery, and we’re therefore very happy to support the order.”

Tory former Scotland secretary David Mundell described the report that in the first few weeks of the lockdown 100 officers had been attacked or the subject of abuse as “outrageous and disrespectful”.

He said: “Abuse and assault is not simply part of the job of police officers and can never be tolerated, and that’s the heart, I think, of this piece of legislation in the Scottish Parliament, and this subsequent order to ensure that we are not in any way accepting that abuse or assault on police officers can be in any way regarded as routine or tolerated and they must, in the event of that being the case, they must be supported in every way.”

Mr Mundell noted that “we’ve waited six years for this piece of subordinate legislation to come through”.