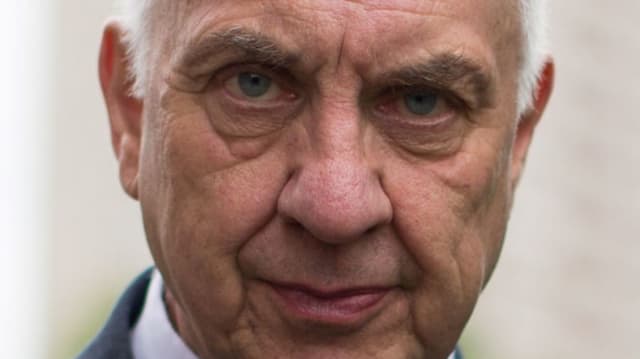 Young teenagers could be recruited in “large numbers” by county lines drugs gangs if secondary schools do not fully reopen until September, a police and crime commissioner has said.

The West Midlands’ Labour commissioner David Jamieson, who is also a former teacher, added youngsters aged 11-14 could be “swept up” by criminals, because they are not in lessons.

The Government has said it wants some primary school pupils to be back in lessons “at the earliest” by June 1, and some “face-to-face support” for secondary pupils in Years 10 and 12, who are facing exams.

Mr Jamieson, speaking at the region’s strategic policing and crime board on Tuesday, said he was also concerned about young men who may find themselves out of work after furlough ends, falling into crime.

Turning to the reopening of some schools in England from June, he said: “I very much welcome the reopening, as long as it’s safe to do so.

“But I have a concern that one group of children was not mentioned and that’s children in earlier secondary years, 11 to 14-years-of-age.

“Years seven, eight and nine, there was no intention of them going back to school before September.

“Now that is profoundly concerning to me – large numbers of younger children, those more likely to be swept up by the gangs and taken into County Lines getting into all sorts of other things, very undesirable things.

“Those children will be available for those criminals to take them on.

“I think the Government needs to urgently look at that.

“That if the schools are going to reopen there is going to have to be some ongoing education for those younger teenagers as well.

“It could be making provision for them to have good-quality distance learning or having some time in the school so they keep contact with their studies.”

He added: “Once those children have got out of the discipline of getting up in the morning, doing the work and the rhythm that there is of being in school.

“By September, or even beyond as we hear, that may be very difficult to re-start that, particularly I think for young boys.”

Mr Jamieson also said he feared that with a significant economic downturn there could be “huge numbers” of young men out of work, with some turning to crime.

“As the next few weeks come on and we see more and more of them being un-furloughed, they will find they have no job to go to and be signing on for unemployment benefit

“I think there could be huge numbers of those young men.

He also expressed worries for the mental health of those youngsters and young adults “at home, not having a purposeful role in society” leading to problems in the future.