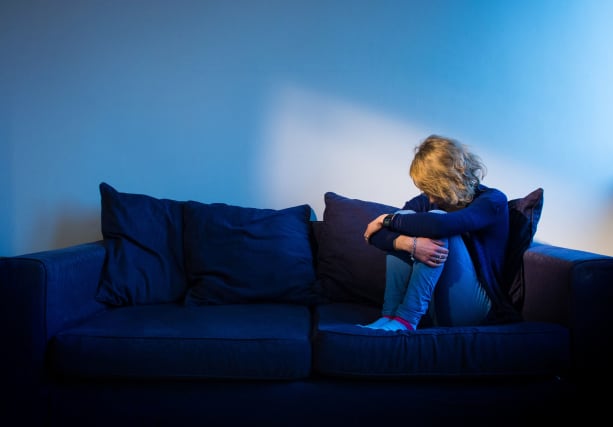 An online training course designed to prevent suicide in the UK has reached a major milestone, after a surge in popularity during lockdown which saw more than 500,000 people sign up during the last three weeks.

The Zero Suicide Alliance (ZSA) – which works with charities, NHS trusts and other partners to empower people to identify suicidal behaviour and support those suffering with mental health problems – said it was “fantastic” to pass the one million mark at the weekend, three-and-a-half years after launching.

The online resource had been completed 515,000 times between November 2017 and March 2020, the start of lockdown measures in the UK. That number had more than doubled in the last three weeks, with 545,000 completions between April 27 and May 17.

It comes amid scientists’ concerns over isolation, anxiety and other mental health concerns exacerbated by lockdown restrictions imposed since the coronavirus pandemic, reducing people’s social contact with others including family members and friends.

Joe Rafferty, ZSA chairman, said: “We probably won’t know the true impact of the last few weeks and months on society until it’s all over, but we do know the stress and worry of the coronavirus is bound to have impacted people’s mental health.

“Suicide is a serious public health issue and every single death by suicide devastates families, friends and communities.

“We know suicide isn’t inevitable and can be preventable, which is why reaching such an incredible landmark is a fantastic achievement and means a million people have now accessed the skills to help those who may be struggling.”

The ZSA’s advanced training resource takes around 25 minutes to complete and aims to equip users with skills and awareness to recognise when someone is suicidal, with suicide the biggest cause of death in young men in the UK.

The organisation, which is part-funded by the Department of Health and Social Care, has now also launched a 10-minute taster course, abbreviating some of the key advice in the main resource, with tips on how to talk to someone with suicidal thoughts.

ZSA co-founder Steve Mallen from Cambridgeshire, whose 18-year-old son Edward died by suicide in 2015, said: “Reaching a million people was one of the fundamental targets when we first started as an organisation.

“When we lost Edward, I made a promise to myself and him that I wanted his death to mean something, to be a catalyst for change.

“It’s vitally important that those who followed him with suicidal thoughts are given better support, improved joined-up care and greater information and training is available so everyone knows how to approach someone who is struggling.

“Having a million people access the training is a fantastic landmark, but it’s also only a start and everyone at the ZSA wants to build on this so suicide no longer impacts society as it does today.”

The figures come at the start of Mental Health Awareness Week.