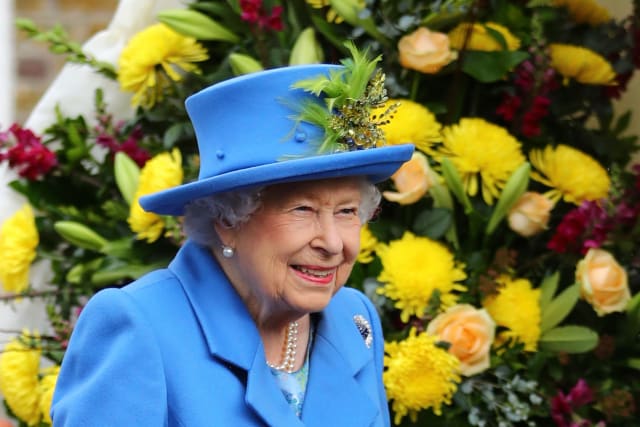 The royal budget could lose millions of pounds in revenue while residences remain closed to tourists during the coronavirus crisis, it has been reported.

Members of staff in the royal household face pay freezes and projects have been halted amid the closures. These include Buckingham Palace, which usually welcomes visitors during summers when the Queen is at Balmoral.

The Sun newspaper reports Lord Chamberlain Earl Peel – the most senior official of the royal household – has warned staff that income is expected to fall by a third this year.

In an email to staff seen by the newspaper, the Lord Chamberlain said the royal household was “not immune” to the impact of the pandemic.

All but essential expenditure has been suspended, a recruitment freeze has been implemented and the annual pay review has been paused, he reportedly told staff.

According to The Sun, he said in the email: “We must therefore assume it could still be many weeks, if not months, before we are able to return to business as usual.

“There are undoubtedly very difficult times ahead and we realise many of you will be concerned.”

A Buckingham Palace spokesman said: “The whole country is very likely to be impacted financially by coronavirus and the royal household is no exception.

“However, the time to address this issue will be when the full impact of all the implications of the current situation is clearer.

“At the moment the attention of the royal household is on ensuring it follows all the guidelines and supports the national effort in combatting Covid-19.”

It was last week confirmed Buckingham Palace would remain shut to visitors for the remainder of the year, while those who have booked to explore the Queen’s London home will be refunded.

The 94-year-old monarch has been staying at Windsor Castle with the Duke of Edinburgh and is expected to remain there for the foreseeable future.

Betweeen July and September, while the Queen is usually away at Balmoral, thousands of tourists descend on the Palace for the annual opening of its state rooms to the public.

It is believed to be the first time it will be staying shut during the summer months since it first opened its doors in 1993.

The Royal Collection Trust said it had taken the decision because of the difficulty ensuring the public’s safety during the coronavirus pandemic.

Frogmore House in Windsor and the Prince of Wales’s London base Clarence House will also remain closed in 2020.

Garden parties and investitures at the Palace have already been cancelled, Trooping the Colour will not take place in its normal form and the royals have swapped public appearances for video calls as they carry out their duties while working from home.