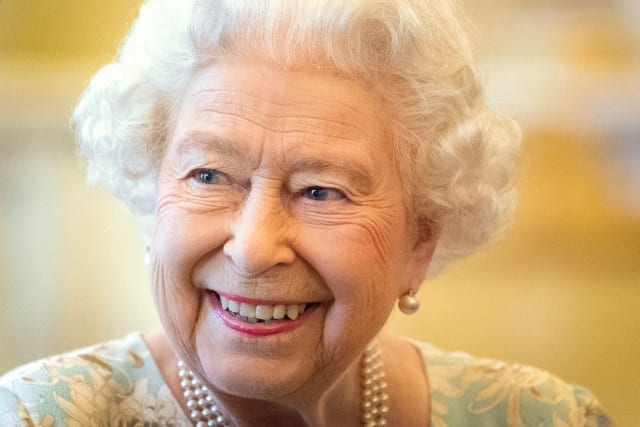 The Queen has marked the Chelsea Flower Show opening online by telling the Royal Horticultural Society (RHS) she hopes they find “this unique event enjoyable and interesting”.

The Queen, who is patron of the RHS, sent a message of support to the organisation which has been forced to cancel the physical show because of Covid-19 and stage a virtual version of the international gardening event.

Members of the royal family traditionally attend the show every year and in recent times have been involved in some of the showpiece gardens.

In her message the head of state said: “On the occasion of the Opening of the Virtual Chelsea Flower Show 2020, I send my best wishes to all those associated with the Royal Horticultural Society.

“My family and I have always enjoyed visiting the show, and I know that your members and supporters will be disappointed that they are unable to attend in person this year.

“As Patron of the Royal Horticultural Society, I was pleased to hear that you will be providing gardening advice and virtual sessions on your website, from Monday 18 to Saturday May 23.

“I am sure that my grandmother, Queen Mary, who first attended the Chelsea Flower Show in 1916, would be delighted that many people today have an enthusiasm for horticulture, and that gardening remains a popular pastime in the United Kingdom.

“As you adapt to the present circumstances, I hope you find this unique event enjoyable and interesting.”

The royal family’s association with the Chelsea Flower Show spans more than a century with Queen Alexandra, the monarch’s great grandmother, opening the event in 1913.

As a 10-year-old the Queen had her own garden at the Royal Lodge in Windsor Great Park and she received tickets to Chelsea from the RHS.

The monarch became patron of the RHS the same year she became head of state, 1952, and three years later made her first visit to the event as Queen.

The Duke of Sussex has twice been involved with show gardens, in 2013 and 2015, collaborating with designers to create an open space to support his charity Sentebale.

The Duchess of Cambridge worked with the RHS and landscape architects Andree Davies and Adam White last year on the RHS Back to Nature garden exhibited at Chelsea, while in 2002 the Prince of Wales designed a garden in memory of the Queen Mother.