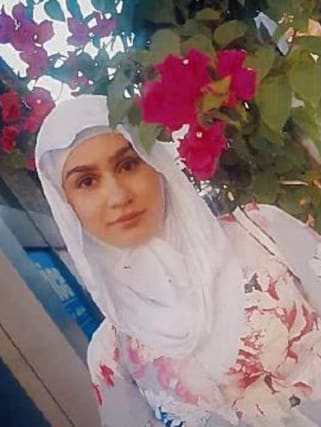 A 19-year-old law student was the innocent victim of a drive-by shooting as she walked to a supermarket, police have said.

Aya Hachem died in hospital after one of several shots fired from a passing car struck her during a shopping trip in Blackburn, Lancashire.

No arrests have been made as police declared a “critical incident” and condemned Sunday’s attack in broad daylight as “appalling and senseless”.

There is no evidence to suggest Ms Hachem was the intended target and it is thought she was an innocent passer-by, said police.