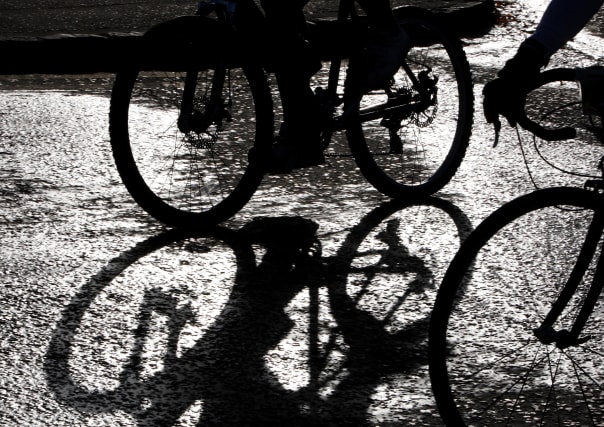 Cyclists are being warned to watch out for thieves by an insurer which has reported seeing a 46% spike in claims relating to stolen bikes during the lockdown.

Admiral home insurance has seen a 46% increase in the number of bicycle theft claims over the seven weeks from March 23, compared with the same period in 2019.

This is despite general theft claims falling.

As people buy bikes during the coronavirus lockdown to keep active or to avoid using public transport, Admiral is urging cyclists to make sure they are being kept securely.

It said thieves may see bikes as a relatively easy target as people remain in their homes.

David Fowkes, head of household underwriting at Admiral, said: “We’ve seen a 46% increase in the number of bicycle theft claims over the last seven weeks compared with the same period in 2019. That’s incredible when you consider that overall theft claims have fallen during the lockdown as people have stayed at home, deterring burglars.

“Unfortunately, this probably means that thieves are looking for easier targets and the rise of budding cycling enthusiasts around the country might be the opportunity they’re looking for.

“Our data shows just how more common bike theft has been during the lockdown; in the last seven weeks, 37% of the theft claims we’ve received were for stolen pedal bikes, compared with just 12% last year.

“We’re warning all cyclists, whether they’ve been cycling for years or have just bought their first bike, to be vigilant, keep an eye out for thieves and step up their bike security.”

Here are Admiral’s tips to keep your bike safe:

– Buy a decent bike lock and always use it when you leave your bike unattended away from home, even if it is just for a few seconds.

– Lock your bike to a solid, immoveable object such as railings or a proper bike rack.

– Make sure your bike is locked in a well-lit, preferably busy area covered by CCTV.

– Never leave your bike unsecured outside your home, even on your own property.

– At home always lock your bike away when it is not being used, and make sure there is a strong lock if it’s in a shed or outbuilding.

– Register your bike with a national scheme.

– Take photographs of the bike, including any distinctive marks or features on it, just in case the worst happens.