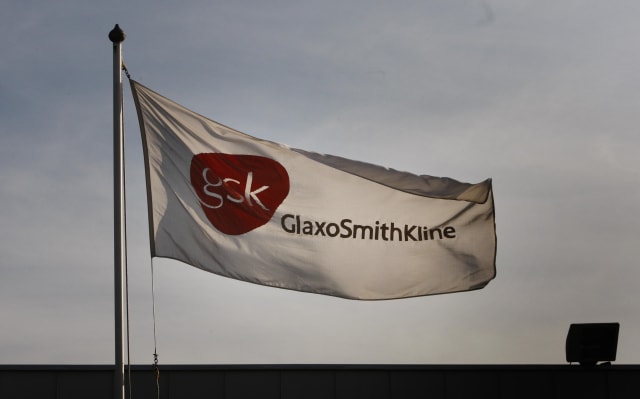 Drugmaker GlaxoSmithKline has cut short a drug trial after the new treatment proved so effective at preventing HIV from spreading that researchers did not feel it was necessary to continue.

Scientists said that an injection given to patients once every two months was 69% more effective at preventing them from getting HIV than traditional daily pills.

It marks a major breakthrough, which could make it significantly simpler to keep on top of medication.

“If approved, this long-acting injectable has the potential to be a game-changer for HIV prevention by reducing the frequency of dosing from 365 days to six times per year,” said Kimberly Smith at ViiV Healthcare, the GSK subsidiary that ran the trials.

Initial results were so successful that an independent board set up to oversee the tests recommended that the randomised part of the study be stopped early and results be released.

Those participants who were taking the pill have been swapped to the injection.

“Each year, an estimated 1.7 million people are newly-diagnosed with HIV,” said Myron Cohen at the University of North Carolina.

He added: “To lower that number, we believe more prevention options are needed in addition to currently available oral tablets for daily use.”

The study had 4,600 participants in North and South America, Asia and Africa.

Researchers are also waiting for results from a trial on women, which started a year after that on men and transgender women.

“We continue to be focused on the completion of the companion study, which will give us important information about the effectiveness of cabotegravir in women,” Ms Smith said.

GSK’s shares rose just over 1% on the news.