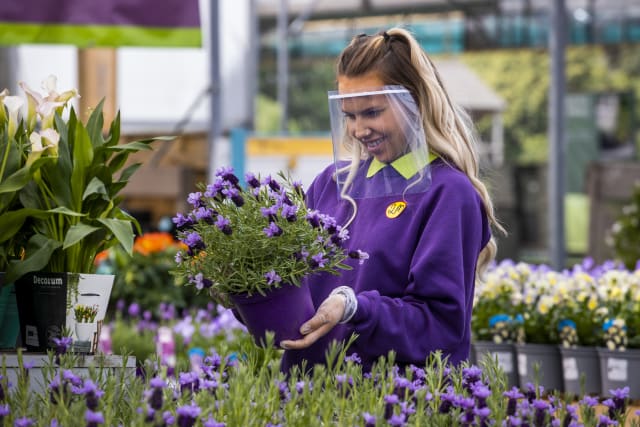 A further three people who have tested positive for coronavirus have died in Northern Ireland.

The Department of Health’s recorded toll of deaths, most of which occurred in hospitals, rose to 476 on Sunday.

The true total in the region will be larger, once fatalities registered in the community are factored in.

The three latest deaths were announced hours before some lockdown restrictions will be lifted in Northern Ireland.

Garden centres and household recycling facilities will reopen on Monday.

Angling will also be permitted, as will marriages involving someone with a terminal illness.

Stormont’s leaders are expected to announce a series of other relaxations on Monday afternoon, with the region expected to formally move to phase one of its five-step exit plan.

Outdoor gatherings of four to six people from outside the same household are expected to be given the go-ahead, as is the reopening of churches for solitary prayer and drive-in services.

The leader of the Catholic Church in Ireland, Eamon Martin, said he did not think Catholic churches would be considering the option in “any serious way”.

He told BBC Radio Ulster: “It really wouldn’t be something that would be part of the Catholic tradition”.

Church of Ireland Archbishop John McDowell said people may prefer to watch services online than sitting in cars in a church car park.

Stormont ministers will meet on Monday to discuss the latest moves ahead of an anticipated statement by First Minister Arlene Foster and Deputy First Minister Michelle O’Neill.

Ministers were told that the infection rate (R0) was below 0.7.