Pair arrested on suspicion of kidnapping girl released on bail 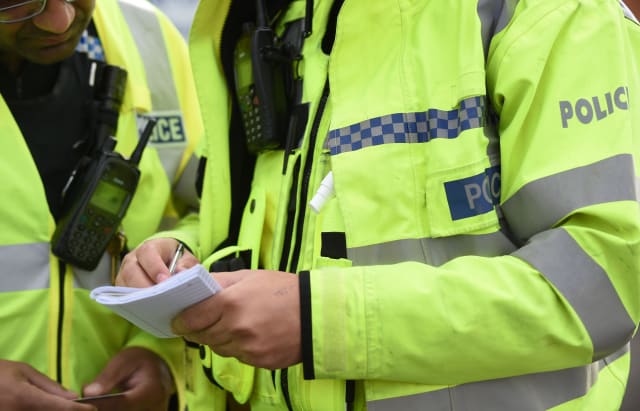 Two people arrested on suspicion of the kidnap of a 16-year-old girl who has been missing for nine days have been released on bail.

The teenager, identified by police by her first name of Louise, was last seen at midday on May 8 in Somborne Drive, Havant, Hampshire.

A 29-year-old man and a 29-year-old woman were arrested on Friday on suspicion of kidnap and have now been released on bail.

A Hampshire police spokesman said: “Investigations are ongoing and we remain keen to hear from anyone who may be able to help us locate missing Louise.”

Louise is white, 5ft 2in, of slim build, with straight, black, shoulder-length hair.

She was last seen wearing black jeans, a black and white striped T-shirt, black trainers and a black coat with a fur hood as she was wearing in a photograph released by police.