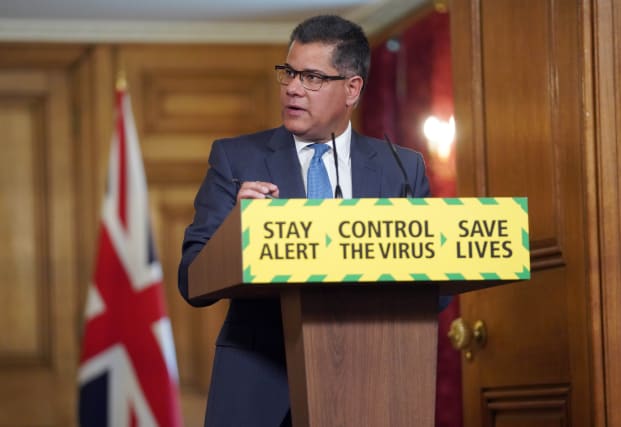 Users reported issues with the app from 9am on Sunday, with many experiencing audio and video problems.

Members of the press were required to submit written questions rather than quizzing Business Secretary Alok Sharma on screen in the usual format.

Mr Sharma read the questions aloud before they were answered by him or Professor Stephen Powis, NHS national medical director for England.

Thousands of people were affected in the UK, according to the website DownDetector.

A Zoom spokesman said on Twitter, said: “Our team is investigating the root cause of issues joining Zoom Meetings.

“These issues appear to be limited to a subset of users.”

The issue was solved in the evening, according to the app’s social media account.

The spokesman added: “We continue to assess & monitor. We sincerely apologize for any inconvenience this might have caused.”

The timing of the problems meant some church services were affected and astronomy meetings were also among the events affected by Zoom’s outage.

Zoom has been grown in popularity during the coronavirus pandemic, with millions relying on the site to connect with friends, family or colleagues due to lockdown restrictions.