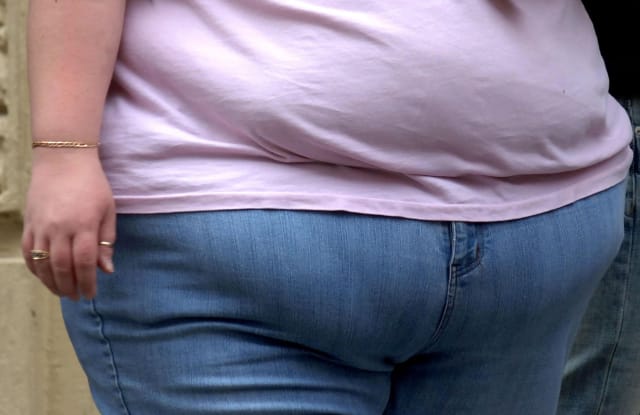 Questions have been raised over whether people with type 2 diabetes should shield during the pandemic, as the public are advised to think about their diet to minimise the risks of the condition.

Some groups of “clinically extremely vulnerable” people have been instructed to stay in their homes to protect themselves from the virus, initially for a period of 12 weeks.

Some of the people on the Government’s shielding list include those who have had organ transplants, people with specific cancers and those with severe respiratory conditions.

After the NHS found 26% of patients who have died in hospitals in England after contracting coronavirus had diabetes, the Government was asked whether people with the condition should be added to the list.

Speaking on the matter at the daily Downing Street briefing on Saturday, deputy chief medical officer Dr Jenny Harries said: “We are reviewing all of these different risk factors together to try and give a much more proportional representation of who might be at risk.

“Type two diabetes, not type one, is one which many of us in the population can perhaps do something about to reduce our risk.

“Again, a great plug from a public health doctor perhaps, to think during this pandemic about diet and exercise and what you can do to help there.”

Dr Harries said that the previous data looked at individual diseases, rather than looking at other risk factors.

She said: “For example, we know that individuals who are obese will have high rates of type two diabetes, and we also know that they may have some other underlying health conditions.

“It’s really important that we put all these variables together to understand risk.”

Published on Thursday, figures from NHS England show that of the 22,332 patients who have died in England’s hospitals since March 31, when pre-existing conditions began to be recorded, some 5,873 (26%) had diabetes.

It was the first time NHS England included a breakdown of deaths by pre-existing conditions in its statistics.