Global dividends could fall by more than a third, report says 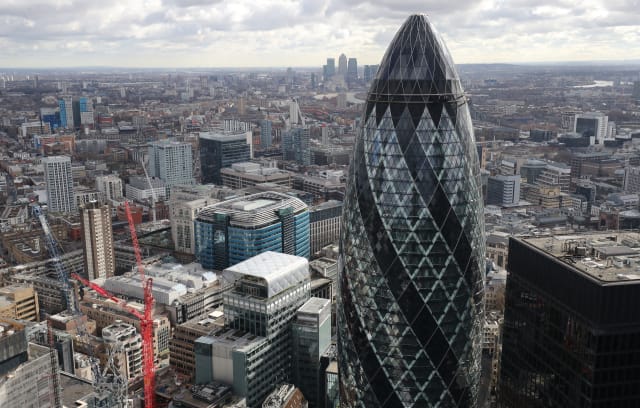 Global dividends from investments around the world could drop by more than a third as coronavirus wrecks parts of the global economy, according to a new analysis.

Experts at Janus Henderson said that investors must expect a sharp fall in the dividends they are paid by the companies they own shares in.

In a worst-case scenario laid out by asset manager Janus Henderson, more than 930 billion US dollars (£767 billion) would be wiped off global dividends, a 35% drop.

But even the best-case scenario foresees a brutal wipeout of dividends, dropping 213 billion US dollars (£175 billion), or 15%.

The hit is even more stark when considering that dividends were not hit by coronavirus in the first quarter of the year, rising 3.6% to a record first quarter of 275.4 billion US dollars (£226 billion).

Europe and the UK will be harder hit than North American dividends, Janus Henderson said.

Investors holding shares in banks will be among the worst affected, while those in the technology, healthcare and food sectors should get off more lightly.

“Dividend suspensions are inevitable due to the sudden, unprecedented halt in economic activity in many countries,” said Ben Lofthouse, Janus Henderson’s co-manager of global equity income.

Many businesses that suspended their dividends are simply doing so out of prudence, as they are unsure when things might return to normal, and how bad the hit might be.

Others slashed dividends in response to social pressure. Companies feel that they should be part of the response to the Covid-19 crisis, and that shareholders and management should feel the pinch along with society.

Pressure has especially built on those firms who have slashed wages or taken government support, to ensure that shareholders also have their belts tightened.

“This downturn does look likely be very steep, but the support from governments and central banks has been on an unprecedented scale, which we can only hope will make any recovery swift,” Mr Lofthouse said.

He added that diverse companies have been able to escape some of the worst effects compared with their peers that only sell one thing in one market.

“Both sector and geographical location are having a significant impact on the ability to pay dividends, which of course, highlights the value of taking a global approach to income investing,” Mr Lofthouse said.

“Diversification across a wide variety of territories is extremely valuable and investors achieve far superior sector diversification by thinking globally rather than focusing on any one country or region.”