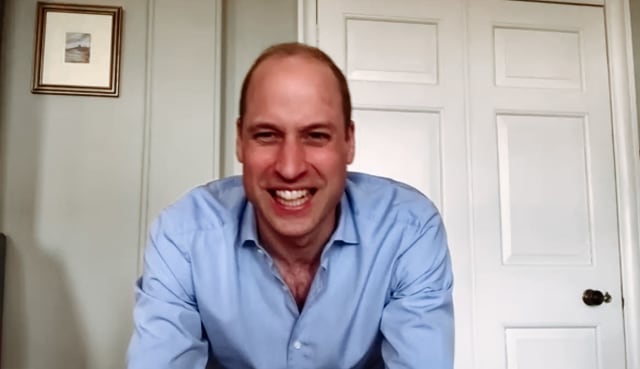 The Duke of Cambridge has met professional footballers in a bid to “break the stigma surrounding men’s mental health”.

In a documentary to be shown on BBC One later this month, William meets Premier League players including Burnley goalkeeper Joe Hart to discuss the issue.

The programme: Football, Prince William And Our Mental Health, will be shown on May 28, according to the short clip on Twitter from the royal’s mental health initiative Heads Together.

William says: “You can’t be ashamed of your mental health. You’ve got to be able to look it in the eye and go ‘I’m gonna deal with it, here we go’.

“It’s about feeling confident enough to say ‘things aren’t great’. It’s okay not to be okay”.

Last November, William met West Bromwich Albion players to talk about the impact of racism on professional footballers’ mental health, during which he also raised the effects of social media criticism on players.

It comes after the Duke and Duchess of Cambridge lent their support to a Public Health England initiative to boost the nation’s mental health during the coronavirus pandemic.

They said: “The last few weeks have been anxious and unsettling for everyone.

“We have to take time to support each other and find ways to look after our mental health.

“By pulling together and taking simple steps each day, we can all be better prepared for the times ahead.”