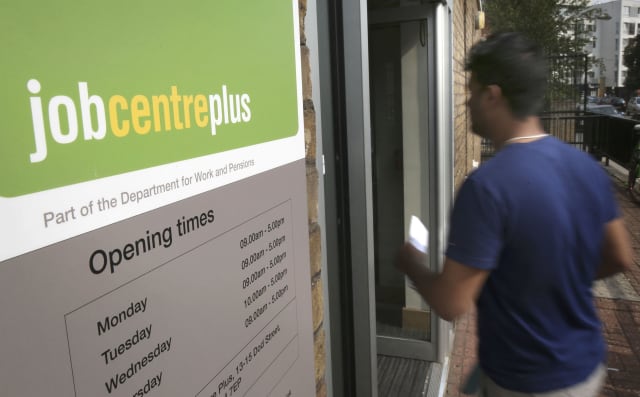 Almost a third of the country’s lowest-paid workers have been furloughed or lost their jobs altogether, a new study suggests.

The Resolution Foundation said a survey of 6,000 adults showed that Britain’s lowest-paid employees are paying the heaviest economic price in the current crisis.

Among the lowest-paid fifth of earners before the crisis, 5% have lost their job, and a further 25% have been furloughed, said the report.

In contrast, less than one in 10 of the top fifth of earners have lost work or been furloughed.

Across the workforce as a whole, almost one in five workers have lost work or been furloughed, including one in four private sector employees, said the research organisation.

Its report showed how important the Government’s job retention scheme (JRS) has been in preventing mass unemployment and an even bigger living standards hit to families.

Almost one in eight workers think they will lose their jobs in the coming three months, while one in four believe their hours will be reduced, the study indicated.

Hannah Slaughter, of the Resolution Foundation, said: “The lowest-paid workers and those with the most insecure work are bearing the brunt of Britain’s economic crisis.

“Close to a third of our lowest-paid employees have already lost their jobs or been furloughed since the crisis began. Thankfully, the majority are having their earnings protected by the Government’s retention scheme. Nonetheless, their job prospects over the coming months are highly uncertain.

“The Government’s bold support measures have avoided unimaginable unemployment rises but the jobs crisis is far from over, with around one in seven workers still fearing they could lose their jobs in the coming months.

“We now need to see new measures – including job guarantees for young people – to tackle the high levels of joblessness that are likely to be with us long after the pandemic has subsided.”