Life on the inside: 10 podcasts for your lockdown listening 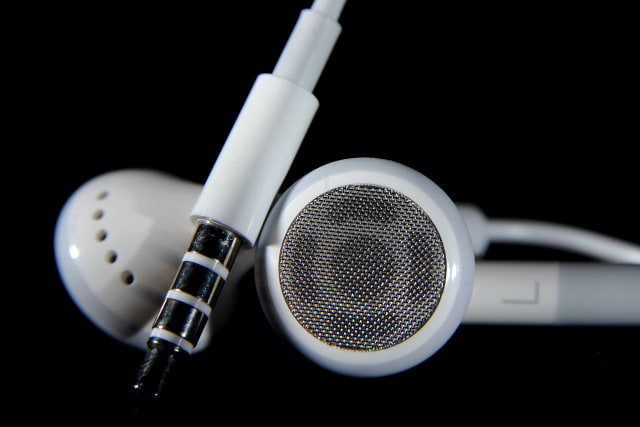 As the impact of coronavirus stretches on, many of us will be looking for new ways to entertain and educate ourselves as the days go by.

While millions of us have already jumped into the world of podcasts, there is something good to be found for both podcast veterans and newcomers.

Here are 10 podcasts to listen to during the lockdown.

What could be funnier than comedians talking about comedy?

Each episode, writers Jason Hazeley and Joel Morris talk to comedians about something funny they enjoy – with hilarious results.

In this monthly podcast, The Fault In Our Stars author John Green sets out to review life’s details that make up the Anthropocene, the human-centred age we live in.

Reviewing everything from Hawaiian pizza to chemotherapy, Green’s in-depth takes on everyday life are humorous, gripping, and occasionally even tear-jerking.

The Anthropocene Reviewed is criminally underrated but is well worth a listen.

– Out To lunch With Jay Rayner

While restaurant critic Jay Rayner usually takes his guests to top restaurants for sparkling conversation, this food-based podcast now stays in for lunch, having takeaway delivered to his guests.

The slight change in format does not dampen the quality and fun of the podcast.

Interviewing celebrities from a variety of trades, there’s something for everyone.

For all the green-fingered podcast fans, the National Trust brings a podcast that goes in-depth into the gardens they nurture.

In around 20-minute episodes, listeners will go behind the scenes at some of the trust’s sites, as well as hearing interviews with those who look after the grounds and teach their history.

With nearly 60 episodes over three series, there is plenty to dig into.

Although it has been many years since the US medical comedy Scrubs left our screens, many fans remember the friendship between fictional doctors John “JD” Dorian and Christopher Turk.

In this podcast, their actors Zach Braff and Donald Faison jump back into the show to give behind-the-scenes anecdotes and their reflections on each part of the show years later.

With each episode clocking in at over an hour, it is a commitment but a worthy one.

Featuring interviews with Syed as well as relatives and people involved in the case from all sides, Serial is not one to miss.

The less publicised second and third series of the podcast are also well worth a listen with the case of a US soldier accused of treachery and a variety of court cases.

– The Greatest Game With Jamie Carragher

In this podcast, Liverpool great Jamie Carragher interviews his fellow footballers as well as football fans about the greatest game they have ever watched or played in.

Over approximately an hour, Carragher and the guest delve into their favourite teams and what they love the most about the beautiful game.

Cautionary Tales is one of the newest podcasts on this list, starting in November of last year.

However, it has already gathered a loyal fanbase for its wisdom delivered in just over half an hour pieces.

Although the National Theatre has provided weekly shows from its archives on YouTube for our cultural fix, there’s also something for podcast fans.

NT Talks from the National Theatre brings recordings of interviews and talks from the venue’s stages to the comfort and safety of your own home.

With episodes dating back almost a decade, featuring theatre stars such as Alan Bennett, Dame Judi Dench and Nathan Lane, you can relive your favourite productions or just get a glimpse behind the curtain.

If you’re looking for something a little more surreal, Welcome To Night Vale is a masterclass in paranormal fiction.

In the style of a community radio show in a small American town, this long-form podcast is profoundly weird but incredibly enjoyable.

Welcome to Night Vale began nearly a decade ago and has since developed a cult following alongside more than 160 episodes, giving new listeners plenty of material.