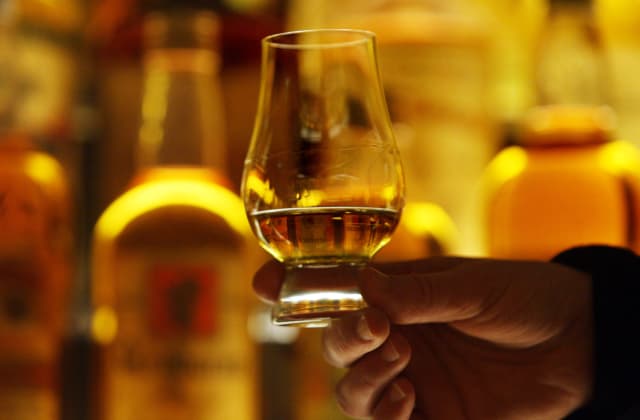 One in 10 Britons are unable to identify Scotch whisky as being from Scotland, according to a survey carried out ahead of World Whisky Day.

The poll found 90% can correctly identify the heritage of Scotland’s national drink, but one in 10 also believe bourbon – an American whiskey – is Scottish.

More than 2,000 people across the UK were surveyed for Old Pulteney ahead of the global celebration of Scotland’s national drink on Saturday.

As well as confusion over the heritage of Scotch whisky, 22% of respondents identified American Rye whiskey as being from Japan.

The survey also found a third of drinkers prefer single malt whisky with ice and another third would take it on its own.

Malcolm Waring, manager of the Pulteney distillery in the Highland town of Wick, told the PA news agency: “While many still advocate drinking it neat, whisky is made to be enjoyed and I find it refreshing to see the change in attitudes towards mixing with malts.

“Cocktails encourage you to consider the unique flavours and aromas of your whisky as you match them with other ingredients.

“Whisky making is such an intricate process and this stat underlines why it’s important for those in the industry to share our knowledge and encourage people to learn more about malts.

“It’s a product our whole country should be proud of.

“There’s so much expertise and skill that goes to making it, and it’s a huge employer across the UK. I want to see as many people as possible enjoying it.

“To those who feel intimidated by whisky, my advice would be to take your time. There is a whisky out there for everyone, waiting to be discovered.

“Make sure you sample malts from distilleries across the country and explore the variety on offer.”