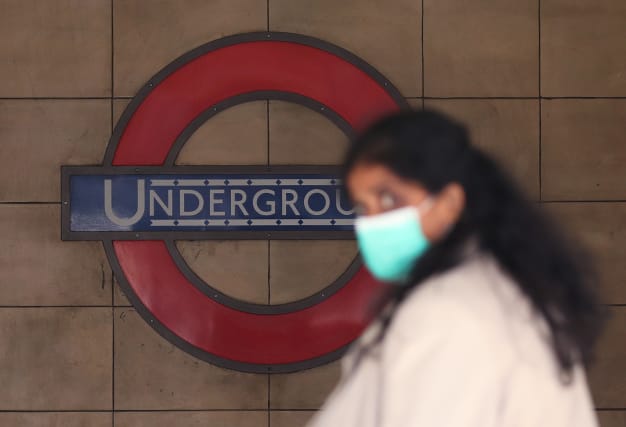 Tube and bus fares in London would rise as part of a coronavirus Government bailout, Transport Secretary Grant Shapps has indicated.

Transport for London (TfL) has been in talks with ministers for several weeks over a grant, as it requires £3.2 billion to balance its proposed emergency budget for 2020/21.

But speaking at the daily Downing Street coronavirus media briefing, Mr Shapps said it was “very important” that as part of a rescue package “we don’t end up in a situation where people from outside the capital are unfairly carrying the burden”.

He warned that consistent fare freezes mean “more money isn’t going into the system”, stating: “You can’t then have an unfair settlement, where other British taxpayers are effectively bailing out the system.”

Mr Shapps added that he was “optimistic” a “solution” would be reached for TfL.

Earlier, Mr Khan told LBC radio that TfL was legally treated like a local authority, which meant “we have to” balance the books.

“If we don’t get the deal done today, the CFO (chief financial officer) of TfL has legal duties that he has to follow.”

“I’m unclear about why the Government are waiting until the 11th hour to agree a deal,” he said.

“It is really bad form.”