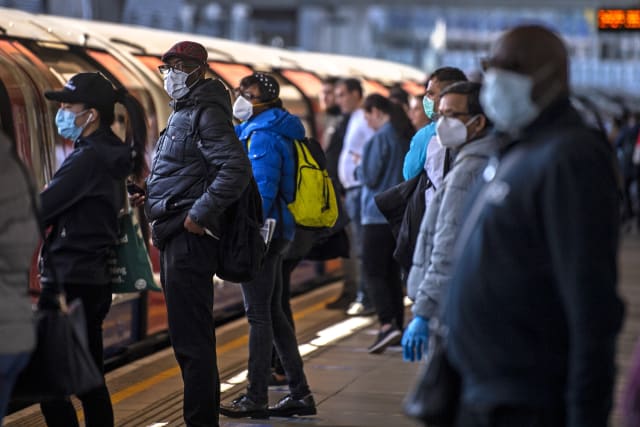 Transport for London (TfL) will be forced to reduce services unless it receives a Government grant on Thursday, Sadiq Khan has claimed.

The Mayor of London said that without financial support, the transport body must cut its Tube and bus networks.

TfL is legally treated like a local authority, which means “we have to be able to balance the books”, he told LBC radio.

“If we don’t get the deal done today, the CFO (chief financial officer) of TfL has legal duties that he has to follow.”

It says it needs around £3.2 billion to balance its proposed emergency budget for 2020/21.

Mr Khan said TfL has been negotiating with the Government for around six weeks.

“I’m unclear about why the Government are waiting until the 11th hour to agree a deal,” he said. “It is really bad form.”