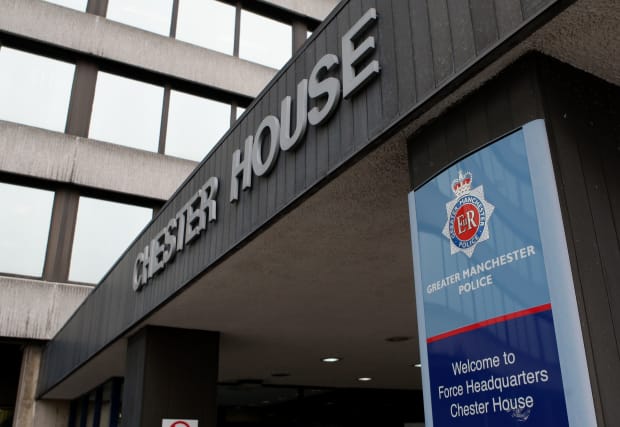 The police watchdog is to investigate after a man was Tasered by officers and collapsed to the ground in front of his distressed young son.

Mobile phone footage of the incident was widely circulated on social media and prompted criticism of the police arrest of Desmond Ziggy Mombeyarara.

The video shows an altercation between Mombeyarara, 34, and two officers before the Taser is used, on a garage forecourt in Stretford, south Manchester, on May 6.

He is seen standing next to a marked police car and puts down his crying son before moments later he falls to the ground as a Taser is fired by one of the officers.

The boy then becomes hysterical and screams “daddy”.

On Thursday, the IOPC confirmed it would investigate whether the use of force had been appropriate.

IOPC regional director Amanda Rowe said: “We are aware of community concerns about this incident and can reassure people that this matter will be thoroughly and independently investigated.

“We will look closely at whether the force used on the man was appropriate in the circumstances.

“Greater Manchester Police is co-operating with our enquiries.

“As part of the investigation, we have obtained body-worn video footage, CCTV and mobile phone footage which will now be reviewed.”

Mombeyarara, of Cornbrook Park Road, Old Trafford, has appeared in court and admitted a number of offences including speeding, drink-driving, failing to stop and unnecessary travel.

He denied two counts of resisting a constable in the execution of their duty and the case was adjourned to a later date.