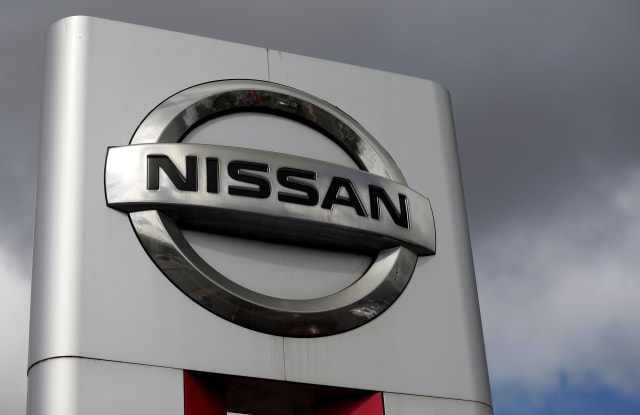 Nissan is considering moving the manufacture of two Renault models from Spain to the UK, according to reports.

The Japanese carmaker is mulling moving production of the Kadjar and Captur SUVs to Britain, allowing it to close its Barcelona factory, the Financial Times reported.

Renault owns just over 40% of Nissan’s shares, and the two companies operate a strategic alliance of their respective production facilities.

Other vehicles manufactured at the site would be moved to Nissan’s factories in South Africa and Renault’s plant at Maubeuge in France.

If such a move were to go ahead, it would secure thousands of jobs at the Japanese carmaker’s Sunderland site.

A spokesman for Nissan told PA: “We do not comment on speculation.”

The Sunderland plant is the UK’s largest car factory employing around 6,000 people.

It is currently closed due to the Covid-19 pandemic and is not due to reopen until June at the earliest.

Commentators have said the move would be taken as a sign of Nissan’s long-term commitment to the UK despite its anxiety over tariffs with Europe post-Brexit.

The plans were due to be announced by Nissan chief executive Makoto Uchida as part of a strategy overhaul of its European operations, the FT reported.