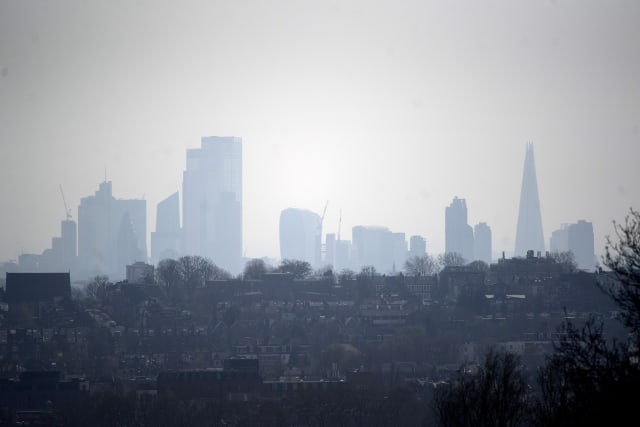 Thousands of new investors threw their money at Hargreaves Lansdown in a bid to buy shares at bargain prices as the stock market plunged in March.

The investment company gained around 94,000 new clients in the four months to the end of April, it revealed early on Thursday.

The new customers, and old ones, funnelled an extra £4 billion to the company during the period, Hargreaves said. It compares with £2.9 billion in the same months the year before.

Markets suffered hugely in March as the threat of coronavirus loomed.

Even though the virus had not yet had a major impact on the UK at that point, more than half a trillion pounds was wiped off the value of the FTSE 100 in just a few weeks.

As prices fell and interest rates were slashed for savings accounts, investors saw a chance to mop up cheap shares.

“Existing clients added money to their accounts and new clients joined Hargreaves Lansdown to take advantage of the opportunity to invest at lower prices,” the company said in a statement.

In the same four-month period last year, the company only added 53,000 new customers.

It now has almost 1.4 million customers.

Hargreaves was also helped by an advertising campaign focused on London and the South East of England.

Assets under advisement dropped to £96.7 billion, as the value of the shares it holds for customers dropped even as billions of new customer money flowed in.

In March and April, Hargreaves notched up a series of new daily records in dealing levels. And the monthly levels were more than twice its previous highs, management said.

Chief executive Chris Hill said: “There remains much uncertainty in the coming months and hence, like many businesses, we cannot predict levels of new business or client activity.

“However, we are confident that the strategy we have invested in, with our focus on the needs of UK investors and savers and delivering the highest level of client service, means that we are well positioned to deliver continued attractive long-term growth.”