More than £30,000 raised for family of rail worker who died after being spat at 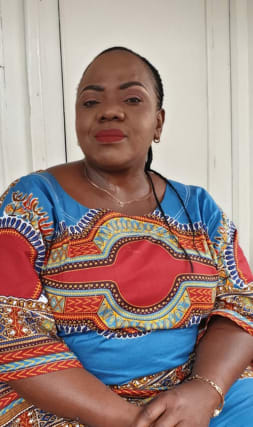 A fundraising campaign for the family of a rail worker who died with coronavirus after being spat at on a station concourse has topped £30,000 as her union issued demands over staff safety.

The gofundme initiative has received more than 1,700 individual donations following the shocked reaction to the death of Belly Mujinga.

British Transport Police has launched an investigation after Ms Mujinga died a fortnight after the incident at London’s Victoria station.

The Transport Salaried Staffs Association (TSSA) said many of its members were now fearful for their safety.

The union said staff should continue to work in ticket offices and not be made to work on concourses, and should be given proper protection.

Workers with underlying medical conditions should be stood down immediately, and any assault on staff should be investigated, the union added.

Ms Mujinga, who had an 11-year-old daughter, was approached by a man who identified himself as being infected with Covid-19 as she worked on the concourse at the London transport hub on March 21.

She subsequently fell ill and died in Barnet hospital on April 5.