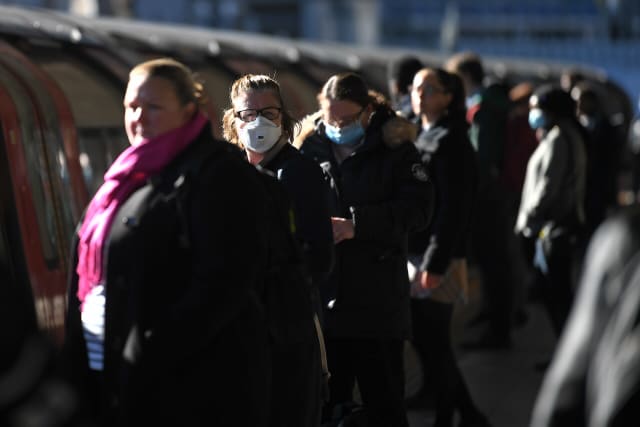 Nearly half of adults believe it will take longer than six months for life to return to normal, according to the Office for National Statistics (ONS).

A weekly opinions and lifestyle survey has assessed people’s attitudes to unity, equality and kindness during the Covid-19 pandemic.

Figures released on Thursday show there is a growing expectation that it will take longer for life to get back to normal.

Of the 1,360 people surveyed, between April 24 and May 3, 47% expect it will take longer than six months, compared to 33% after the first week of lockdown.

The largest change in peoples’ beliefs came with their views on unity, with 21% thinking Britain was united before the pandemic, increasing to 57% in the recent survey.

Figures also show 67% of people think society will be kinder after the pandemic, and 22% believe it will be equal.

Commenting on the findings, Hugh Stickland from the ONS said: “It is interesting to see the growth in community spirit over the weeks ONS has carried out this survey.

“Now for the first time, we’ve asked people about their attitudes and expectations of a post-pandemic nation.

“In many cases, this is optimistic, especially among older people.

“We expect Britain to become kinder and more united, although not necessarily more equal.

“There is a recognition that it will take longer for the nation to return to ‘normal’ than originally assumed, and that the economic future will be challenging.”

The ONS said many adults were more pessimistic when considering finance and money, with 84% expecting the country’s economy to get a little or a lot worse over the next 12 months, while 41% expect their own finances to suffer “a little or a lot”.

But it found a decrease in overall levels of concern, with 75% of people reporting they were very worried or somewhat worried about the effect that Covid-19 was having on their life now, compared with 80% of those surveyed between April 17 to 27.

Around 80% of adults claimed they had either not left their home or only left for the permitted reasons, while 39% said their personal travel plans including holidays had been affected.

Of the 37% of adults who said coronavirus was affecting their work, 28% said this was due to being furloughed.

Data for the survey was collected before the changes to lockdown rules announced on Sunday, which have eased some of the restrictions.