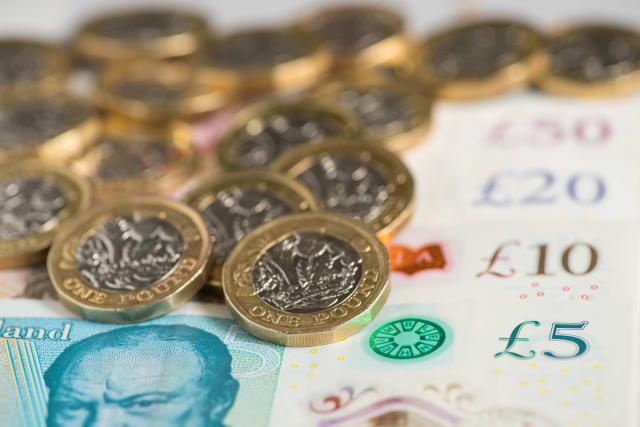 Government borrowing could hit £298.4 billion this year as a result of the coronavirus crisis, according to Britain’s fiscal watchdog.

The Office for Budget Responsibility (OBR) said this was an increase of £25.5 billion on the £272.9 billion public sector net borrowing predicted last month, taking into account the extension of the furlough scheme until the end of October.

Officials also said all policy interventions for coronavirus will cost £123 billion in 2020-21 and unemployment is expected to be 10% between April and June, falling to 8.5% between July and September.

Predictions were left unchanged that the UK economy would collapse in the second quarter of the year by 35%, predicting gross domestic product (GDP) for the year will fall 12.8% – assuming a recovery in the second half of the year.

Last week, the Bank of England warned coronavirus could see the economy plunge 14% this year in the worst annual fall since records began more than 300 years ago.

The OBR said the furlough scheme cost estimates were updated from £49 billion to £63 billion this year on the assumption that businesses will pick up around half the £14 billion a month tab from August to October.

But it cautioned: “There is insufficient detail for us to reliably estimate the cost of the post-July period at this stage, though the Chancellor has said he expects the Treasury to continue paying ‘the lion’s share’.”

Since launching the scheme, around 7.5 million jobs have been covered at a cost of £10.1 billion in the first 15 days.

The amounts being spent on public services were revised down slightly to £15 billion, taking into account costs from the previous financial year being removed but also including new Government spending pledges including £250 million of a £2 billion package for cycling and walkway funding, it added.

The independent group has based the grim outlook on a scenario where the lockdown lasts three months followed by a partial lifting for three months.

But the OBR has said in this case, there will be a sharp bounce back in the economy, with GDP likely to jump 25% in the third quarter and a further 20% in the final three months of 2020.