Freezing temperatures recorded as UK wakes up to cold snap 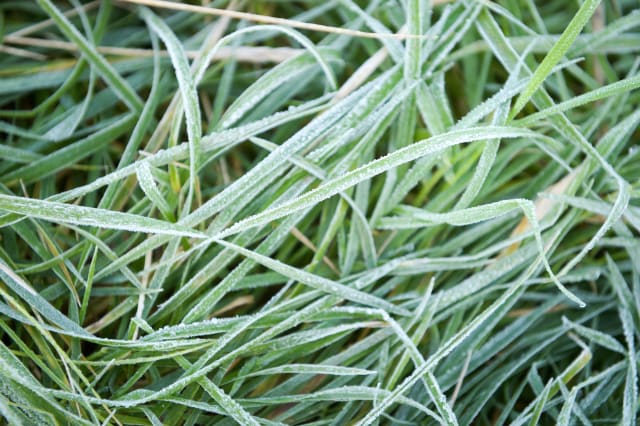 The UK has woken up to freezing weather as sub-zero temperatures were recorded overnight.

The Met Office said Katesbridge in Northern Ireland had seen its lowest temperature ever recorded in May on Thursday morning at minus 6.1C (21F).

The freezing temperatures were almost as cold as Northern Ireland’s record low of minus 6.5C (20.3), recorded in Moydamlaght, Londonderry, in 1982.

Temperatures in Shap, Cumbria, dropped to minus 4.6C (23.7F) overnight and in North Yorkshire minus 4C (24.8F) was recorded.

But they did not get close to the lowest temperature ever recorded in May for the UK, which was minus 9.4C (15F), in Lynford, Norfolk, in 1941.

Met Office spokeswoman Nicola Maxey said temperatures would pick up through the day and warmer weather would be on the way for much of the country in time for the weekend.

She said: “We are slowly seeing day-on-day warming and we are seeing temperatures pick up, certainly by Sunday in London when we’ll see temperatures of 20 or 21C.”

But while those in the south and east of the country will be able to make the most of unlimited exercise, north-west Scotland, Northern Ireland and north-west England could face a wet weekend, with a weather front bringing heavy rain on Saturday, Sunday and Monday.

Ms Maxey said: “By the time we get to the middle of next week, temperatures will be in the 20s and we could even start seeing them up towards the mid-20s.

“We will be seeing the return of warmer weather and temperatures above average for this time of year.”

She said the cold snap had been caused by a high-pressure system bringing cold air from the north, but next week would see air from the south warming things up.