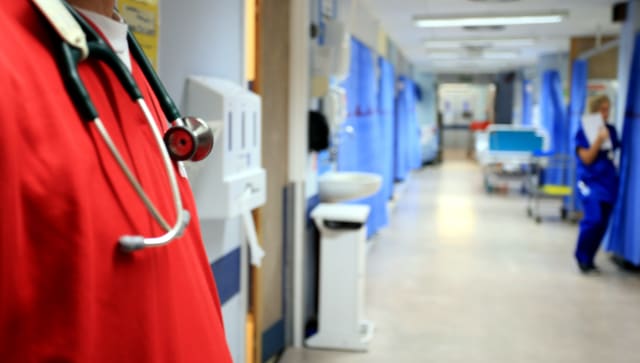 Scientists have developed a “game changing” test that can detect prostate cancer.

The new 15-minute scan means people can avoid having to undergo rectal examinations, according to researchers.

Four hundred volunteers aged between 50 and 69 were tested using the scanning method as well as the standard prostate specific antigen (PSA) blood test.

The prostogram was found to be better at detecting aggressive cancers than PSA in the 4% of volunteers who needed treatment.

Around 50,000 men in the UK are told they have the disease each year, and one in eight will be diagnosed in their lifetime.

The development has been hailed as a “game changer” by senior author, Professor Hashim Ahmed.

He said: “The number of aggressive prostate cancers missed by PSA highlights the importance of ramping up our research efforts into alternative ways to screen for prostate cancer.”

He added: “Unfortunately men can often be put off from seeking medical advice for prostate issues because they are worried about the need for a rectal examination.”

He hopes the breakthrough “may encourage more men to have a prostate health check”.

One of the volunteers has now successfully been treated for prostate cancer picked up by the scan, despite it being missed by the PSA test.

Mark, 61, said: “Being diagnosed with prostate cancer picked up by the MRI was a bit of a shock. I had some prostate issues around seven years ago and had a PSA test and everything was fine.

“If I hadn’t taken part in the trial and just gone to my doctor, I would have accepted that my PSA was still completely normal.

“Now if someone asked me, I’d say to request an MRI scan because the PSA is useful but it does have weaknesses.”