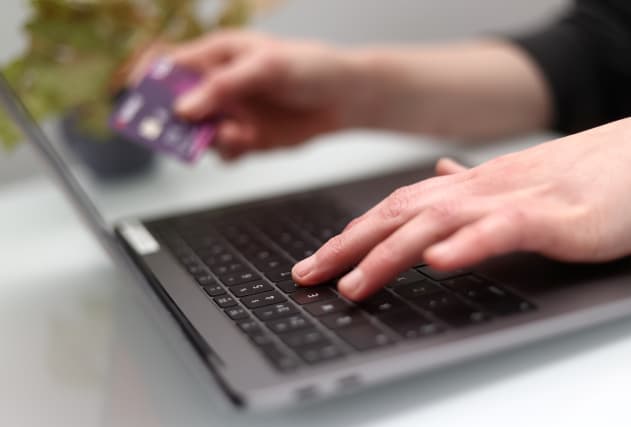 Broadband providers are holding up against a surge in demand during lockdown, with download speeds only falling an average of 2%, analysis by Ofcom suggests.

Networks have been under increased strain with more people across the country working from home, children using online platforms to carry on school work, and greater gaming and streaming as a source of entertainment.

The communications regulator measured broadband performance for 3,481 users at the beginning and end of March, to compare results before and after lockdown started.

Despite a spike in usage, data suggests the average download speed remained stable, dropping only 2%, although some networks suffered the effects of increased use more than others.

However, it noted that the company’s higher speeds mean few customers’ user experience would be impacted.

Netflix download speeds fell by 3% in the lockdown period compared with pre-lockdown, indicating many turned to the streaming platform with their extra free time, but this was offset by the site’s decision to reduce video quality.

Latency – the time taken between an action request and that action taking place – also withstood the pressure, with only a 2% increase in delay, which Ofcom said would also have had little effect on performance for most people.

Elsewhere, upload speeds saw an even smaller decline, at just 1%.

“Broadband in the UK has really been put to the test by the pandemic, so it’s encouraging that speeds have largely held up,” said Yih-Choung Teh, Ofcom’s group director for strategy and research.

“This has helped people to keep working, learning and staying connected with friends and family.”