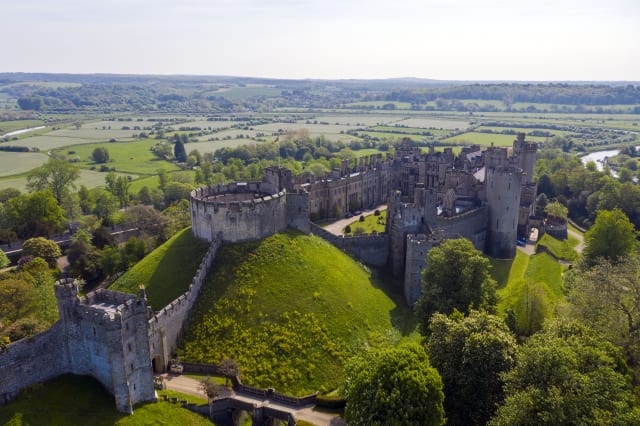 Temperatures in parts of the country could reach 21C (70F) this weekend, the first since harsh lockdown restrictions were put into place.

Prime Minister Boris Johnson said in an address to the nation on March 23 people “must stay at home” as the Covid-19 crisis deepened.

But people in England will be able to spend time outdoors, sunbathe and travel to beauty spots from Wednesday – even if the weather might not make the idea appealing straight away.

Met Office meteorologist Matthew Box said there would be sunshine for the country on Wednesday but chilly winds would lead to maximum temperatures of around 15C (59F).

He told the PA news agency: “It’s going to be a cloudy start across the southern half of the UK, there’s a weak band of cloud passing southwards.

“It should break up into the afternoon and across England and Wales we’ll see some sunny spells.

“There will be a bit of a fresh wind for eastern and south-eastern parts of England as well in places, so it’s still going to feel on the chilly side.

For the weekend, a current band of high pressure will remain and it will be cloudy across the north and north-west of the country, with a potential for rain in western Scotland, Northern Ireland and parts of northern England.

But Mr Box said Wales and much of England were forecast to remain dry with some sunny spells.

“Temperatures will have recovered by then to be mostly near normal (for the time of year), and it could be warm even and parts of the south could see temperatures hit 20 or 21 in the south east on Saturday and, more likely, Sunday,” he said.