Over a dozen dogs rescued from cages 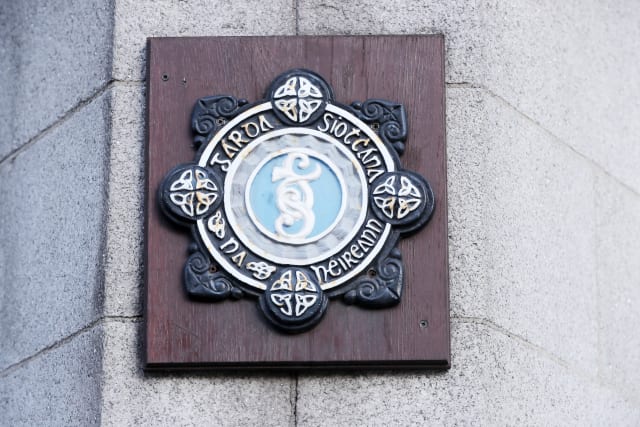 Customs officers in Ireland rescued 17 dogs that were found in a horse transporter set to board a ferry to Wales.

The dogs were seized on Monday night at Rosslare Europort in Co Wexford.

The dogs were discovered by customs officers in a horse transporter attempting to board a ferry to Fishguard.

The dogs were seized due to concerns about the conditions in which they were being transported and suspicions that they did not all have valid pet passports, as is required by law.

The dogs, a mix of breeds including terriers, pugs, spaniels, collies, hounds and labradors were initially cared for by the Wexford Dog Warden Service.

A spokesman for the ISPCA said: “The ISPCA would like to thank our affiliated member Wexford SPCA and the various agencies involved in last night’s seizure.

“The dogs will be transported to the ISPCA’s National Animal Centre once they have been assessed by a veterinary practitioner.

“ISPCA inspectors will be liaising with customs officials to investigate the matter and to establish what potential offences may have been committed.

“None of the dogs will be available for rehoming at the moment.”

This is the second large scale seizure of dogs involving the ISPCA within a week.

Last Thursday four puppies, two pregnant dogs and nine other adult dogs were seized by the ISPCA along with two cats and their litters of kittens in a pre-planned operation with gardai in the Midlands.

The public has been urged to contact the ISPCA National Animal Cruelty Helpline if they see anything suspicious or believe an animal is being cruelly treated.