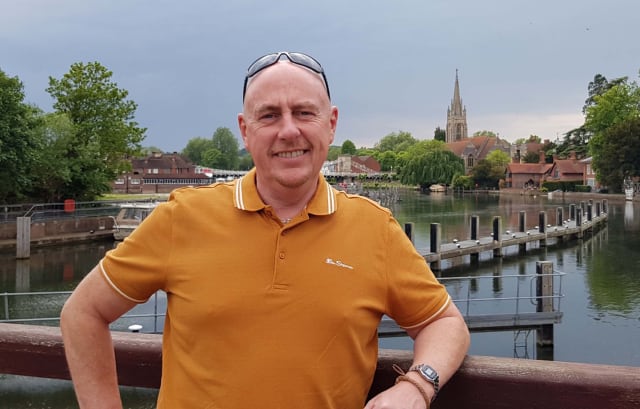 A man has been charged over the death of a beloved grandfather following an incident at Butlin’s holiday park – almost one year on.

Michael Loughlin was taken to hospital after a fight in a bar at the popular seaside resort in Bognor Regis in June 2019.

The 52-year-old, from Barton-le-Clay in Bedfordshire, died four days after suffering a punch to the head.

On Tuesday, Sussex Police announced that Billy Mongey, 32, of Tooting Grove in Wandsworth, has been charged with manslaughter.

He is due to appear at Brighton Magistrates’ Court on Thursday.

They said: “Mick was a beloved partner, father, granddad, brother and uncle. He was a man who deeply loved his family and his family loved, doted and depended upon him.

“We are all truly lost without this generous, kind and funny man. He was the person we all went to in times of confusion and he never failed to give the right advice.”

Mr Loughlin’s family said he was a dedicated supporter of Luton Town FC and had been “over the moon” at their promotion.

The family added: “To put it simply, Mick lived life to its fullest. He never missed an opportunity to try new things and he had so much to live for. He achieved a great deal in his life and had so much more he wanted to see and do.

“To find the right words to describe our loss is impossible. A piece of our hearts has been lost and can never be replaced.

“We will carry our memories of him in our hearts forever.”