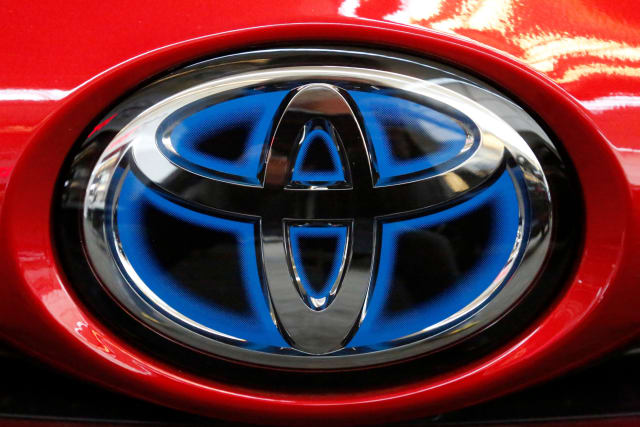 Toyota has reported a sharp plunge in fiscal fourth quarter profit as the global pandemic hit vehicle sales and halted production at its factories.

Japan’s top car manufacturer logged a net profit of 63.1 billion yen (£478 million) for the quarter ended in March, nose-diving 86% from 459.5 billion yen for the same period the year before.

President Akio Toyoda said the company is facing its biggest crisis since the global financial crisis, stressing how hard it had been just to report financial results.

But he said Toyota was learning to grow leaner and make a fresh start.

Toyota is striving to be reliable and needed by the world, he said. Mr Toyoda promised to protect jobs and what he called “Toyota people”, the workers around the world, not just in Japan, with their skills and shared sense of mission.

“We feel no doubt, and we are not shaken in this belief,” he said.

Toyota officials said it was difficult to project the future, given the varying degrees of lockdowns around the world and uncertainties on how the coronavirus outbreak may develop.

The company did not give a net profit forecast for the fiscal year to March 2021, but acknowledged operating profit was expected to fall by 80%.

Sales are expected to recover as the pandemic is brought under control, it said.

Toyota, which makes the Prius hybrid, Lexus luxury models and the Camry vehicle, recorded a fiscal annual profit of nearly 2.1 trillion yen (£15.4 billion) for the fiscal year that ended in March.

That was an improvement from 1.8 trillion yen racked up in the previous fiscal year, when its earnings were hurt by the absence of a US tax break and by investment losses.