Starbucks to reopen around 150 UK sites from Thursday 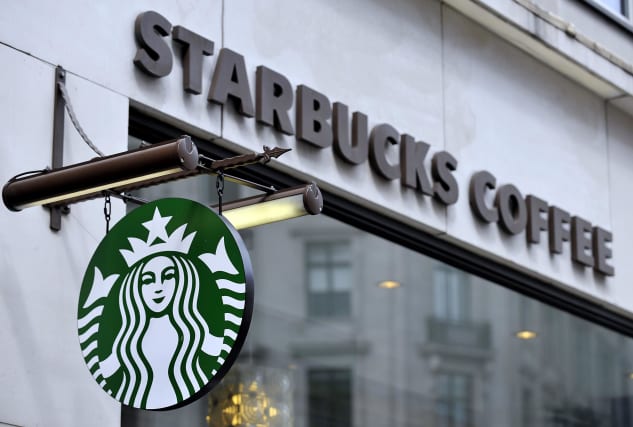 Starbucks is to reopen around 150 stores across the UK from Thursday.

The global coffee chain said it will open around 15% of its UK stores in the first phase of its reopening plans, which are predominantly focused on Drive Thru stores.

It said it will also reopen a “handful of takeaway-only stores” as it continues with preparations to allow all of its UK stores to be reopened.

Starbucks closed all of its UK sites in March after the Government-mandated lockdown was introduced.

The company said it has been “learning, testing and refining our operational standards every day” behind closed doors.

It said the reopening plan – which will start with stores broadly spread across the UK – will focus on ensuring the health and wellbeing of its employees and customers.

The reopening comes after fast food retailers, such as Burger King and KFC, have reopened Drive Thru sites.

Meanwhile, some cafe chain rivals such as Pret a Manger have reopened UK sites for takeaway customers.

Starbucks has already reopened some of its sites in other regions, including the US and China.

It said it has “taken learnings” from changes to its operations in China – where 90% of sites are now open – and the US in consideration of its UK sites.

New safety measures at UK sites will include regular hand-washing for at least 20 seconds, two metre social distancing, screens at payment areas and the use of contactless payment only.

The reopening menu will include Starbucks’ core range of drinks and a limited food range, it said.

Employees have been paid during the closure and the chain said it “will not be accepting any opt-in government support” during the coronavirus crisis.