Small weddings could go ahead from June 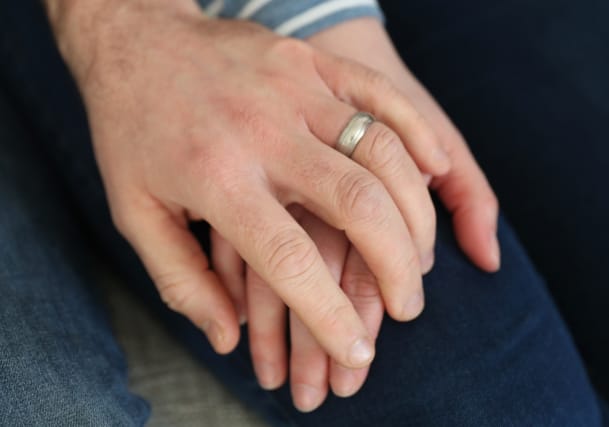 Small weddings could be allowed to take place from next month as the Government looks at how to allow people to gather in larger groups.

The Government’s coronavirus recovery strategy, published on Monday, sets out what is possible now and what may be possible in the future, and includes a timetable on lifting restrictions step by step.

Under step two – to be made no earlier than June 1 – it says officials are “examining how to enable people to gather in slightly larger groups to better facilitate small weddings”.

But it says places of worship could be closed until July 4 at the earliest, dependent on whether they can adequately enforce social distancing measures.

All social events, including weddings but excluding funerals, were halted when the Government announced lockdown measures on March 23.

Before this, the Church of England restricted weddings during the outbreak to a maximum of five people, including the bride and groom.

Giving details on step two of the plan, officials said they are considering a range of options to “reduce the most harmful social effects” of the lockdown.

They have asked the Scientific Advisory Group for Emergencies (Sage) to examine if it safe to change the rules to allow one household to expand and include one other household in the same group.

Introducing these measures depends on rate of infection, with the potential to be delayed if certain conditions – which include protecting care homes and bolstering testing and tracing – are not met.

The document says: “Over the coming weeks, the Government will engage on the nature and timing of the measures in this step, in order to consider the widest possible array of views on how best to balance the health, economic and social effects.”

Places of worship are included in the third part of the plan, where officials say the “ambition” is to open public places no earlier than July 4.

On Sunday evening, Justice Secretary Robert Buckland indicated that there may be a change to rules regarding weddings, saying to “watch this space”.

Mr Buckland told BBC Radio 4’s Westminster Hour: “You’ll be glad to know that we are giving anxious consideration to the issue of marriages.”