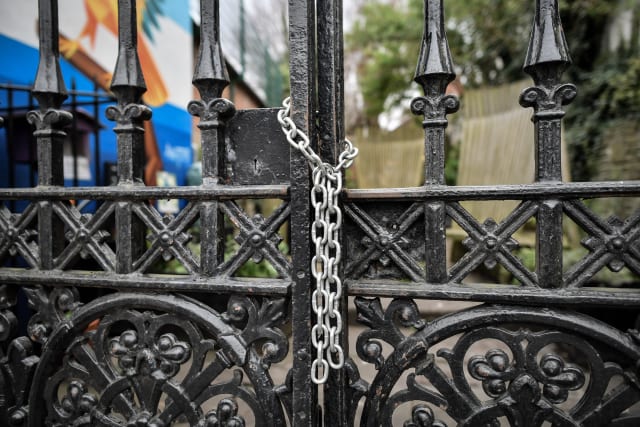 After almost two months of lockdown, Boris Johnson has set out what he called “the first sketch of a road map for reopening society”.

Here are the key points:

A new Covid Alert System is being set up determined mainly by the reinfection rate and the number of cases.

The alert levels will be one to five and the higher the level, the tougher social distancing measures will have to be. The PM said the UK had been in Level Four but “we are now in a position to begin to move in steps to Level Three”.

From Monday, people who cannot work from home are being actively encouraged to go to work instead of being told to only go if they must.
But they should avoid public transport if at all possible.

From Wednesday, people are being encouraged to take unlimited amounts of outdoor exercise and even play sports, but only with members of their household.

Visiting and sunbathing in local parks will also be allowed as will driving to other destinations.

But social distancing rules will still have to be obeyed with bigger fines for those who break them.

Schools may begin to reopen by June 1 at the earliest along with the phased reopening of shops.

And at least some pubs, restaurants, hotels and other public places could begin to reopen in July at the earliest “if and only if the numbers support it”.