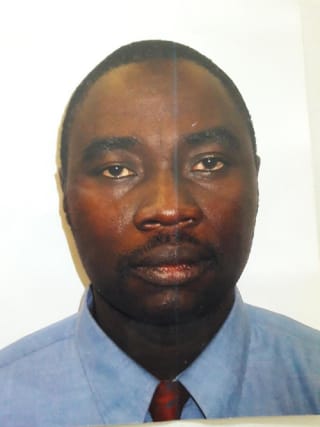 Tributes have been paid to a learning disabilities nurse who died after testing positive for the coronavirus.

The father-of-four had worked as a learning disabilities nurse at the trust since 2014, having qualified the year before.

Before training as a healthcare worker, he was employed by South West Trains for four years.

He worked closely with the team’s speech and language therapist and his psychology colleagues to support people with complex cognitive and sensory needs.

Paying tribute to him, the NHFT said: “Augustine always recognised that as a clinician he had an opportunity to support service users in making positive changes.”

Originally from Ghana, he was proud of his heritage and “dedicated” to his young family.

In a statement, his family said: “Augustine was a caring husband and loving father to four children. We are devastated by his loss. He was a dedicated, hard-working and proud NHS worker who will be missed by all who knew him.”

Chief executive of the trust Angela Hillery said: “Our hearts break today for Augustine’s wife and young family. We remain committed to supporting them through this time.

“Augustine epitomised what we stand for here at NHFT. He was committed to making a difference and giving people a second chance.

“Augustine cared for some of the most vulnerable in our society; lives have been transformed because of him.”

Colleagues at NHFT have set up a Just Giving page in his memory, to support his family, and donations can be made online at: https://www.justgiving.com/crowdfunding/katherine-woods