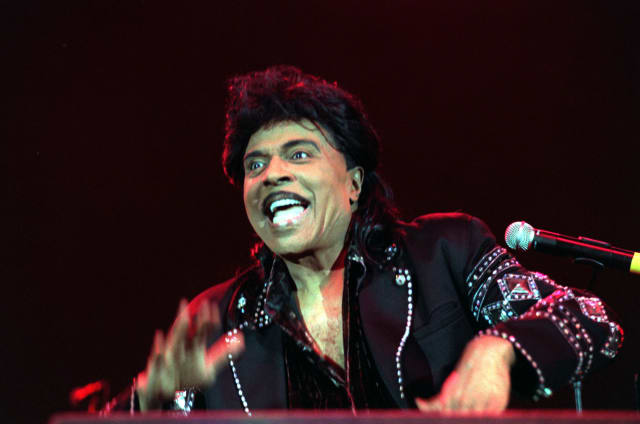 The singer, who inspired musicians including The Beatles and Sir Elton John, was a Rock 'n' Roll Hall of Famer and renowned for hits such as Tutti Frutti and Long Tall Sally.

The singer was a major influence on The Beatles, who first met him when they were an up-and-coming young band playing in Germany.

Speaking in 2002, Little Richard said: "Paul (McCartney) would watch me every night when I was up on stage. Paul idolised me and admired my energy.

"The way you see Mick Jagger and Tina Turner walk all over the stage is what I used to do. That's where they all got it from."

The singer's son, Danny Penniman, confirmed his death to Rolling Stone magazine, while the Associated Press was told by Pastor Bill Minson that the star died on Saturday morning.

Rolling Stone said Sir Elton told the magazine in 1973: "I heard Little Richard and Jerry Lee Lewis, and that was it. I didn't ever want to be anything else."