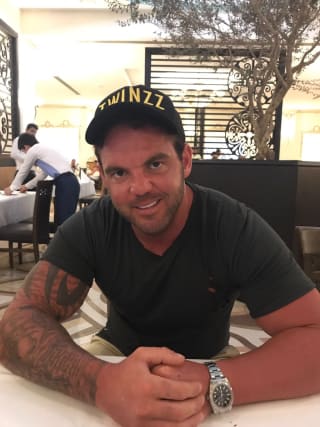 A man has been charged with the murder of a 31 year-old man almost three years ago.

David Egan, 23, of Deptford, south-east London, is to appear in custody at Bromley Magistrates’ Court on Saturday charged with the murder of Danny Pearce on July 15 2017.

Scotland Yard said that Egan has also been charged with possession of a firearm, robbery and possession of an offensive weapon on the same date as the killing.

Egan is also charged with two further robberies  – on July 11 and July 13 2017 – as well as possession of an offensive weapon and having an imitation firearm with intent to commit an indictable offence.

Jordan Bailey-Mascoll, 26, was previously found guilty of murdering Mr Pearce and sentenced to life imprisonment in July 2018 with a recommendation he serve at least 35 years.