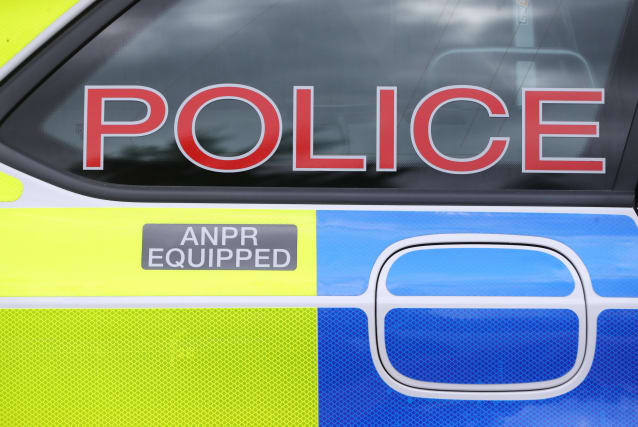 A man hiding from police in bushes broke his cover when he farted.

Officers from Nottinghamshire Police executed a warrant for an address in Harworth on Thursday and pursued a man into some woods near Brookside Walk.

They then heard a noise “believed to be the sound of someone breaking wind from a nearby bush”, a force spokesman said.

Another man was found hiding behind a fireplace at the address.