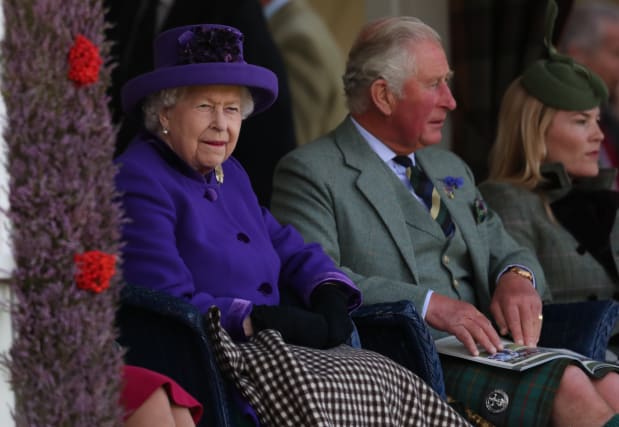 The Braemar Gathering – traditionally attended by the Queen – has been cancelled this year due to Covid-19.

The Braemar Royal Highland Charity announced that the gathering, which was due to take place on September 4, has been cancelled to “protect the safety of the local community, competitors and spectators”.

Her Majesty serves as patron of the Highland games event, which is held just a short distance from the royals’ summer residence of Balmoral.

It has been run in its present form since 1832.

David Geddes, president of the Braemar Royal Highland Society, said: “It’s been a very difficult decision to make, and to cancel a gathering is something which I had hoped I would never have to do in my time as president.

“However, the uncertainty and continued spread of the outbreak, which threatens the wellbeing of our community, visitors and volunteers, has meant we have put safety at the forefront of our considerations for this year’s gathering.

“Being one of the last events of the Highland games year, we had hoped that we might still be able to run the gathering as normal and have been working towards that.

“However, the recent updates on the continued spread of Covid-19, travel restrictions and instructions from the Scottish and UK governments have shown that this will not now be possible without putting folk at risk.”

Mr Geddes added: “We know the gathering is a highlight in many people’s year and an event which many make plans well in advance for.

“We share your disappointment and offer our hope and thoughts that you stay well and keep safe in the days ahead. Like the hills around Braemar, the gathering will be here next year, and we look forward to happier times and to welcoming you here in 2021.”

Queen Victoria attended the gathering in 1848 and since then, the reigning monarch and other members of the royal family have visited throughout the years.

Any tickets purchased for this year’s event will be carried over to the 2021 gathering.