Personal protective equipment donated to hospital in memory of fundraiser 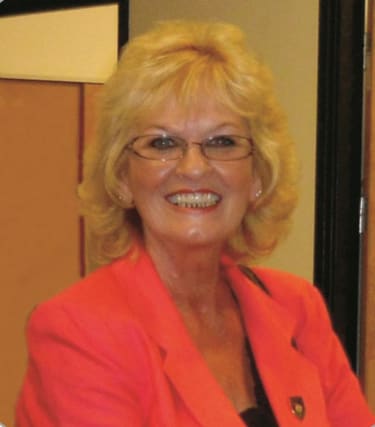 Hundreds of items of personal protective equipment (PPE) have been donated to a hospital in memory of a woman who died with coronavirus.

Patricia Hughes, 73, was a stalwart of the Morriston Hospital League of Friends and helped raise £2.5 million to support care for patients and their families there.

Colleagues of her husband John, 77, at Tata Steel in Port Talbot have now donated hundreds of items of certified PPE in tribute.

His line manager Mike King personally delivered 200 face visors and 100 face masks for staff on the frontline at the Swansea hospital.

“But then we thought it’d mean more if we gave something which will be useful to the staff who Trish valued so highly and worked so hard to help over the years.”

Mr Hughes has been involved with Morriston Hospital’s League of Friends – the oldest hospital league in the UK – since he was 12-years-old.

His wife joined in 1967 following their marriage and became honorary secretary in 2009.

She was heavily involved in the league’s annual fundraising carnival, which involves 51 lorries processing from Swansea city centre to the hospital.

Mr Hughes said the delivery of the PPE for staff at the hospital had left him “choked up”.

“My workmates at Tata Steel have been wonderful,” he said.

“They made the donation out of respect for myself and Trish.”

He said his family had been “overwhelmed” by the amount of sympathy and support following his wife’s death.