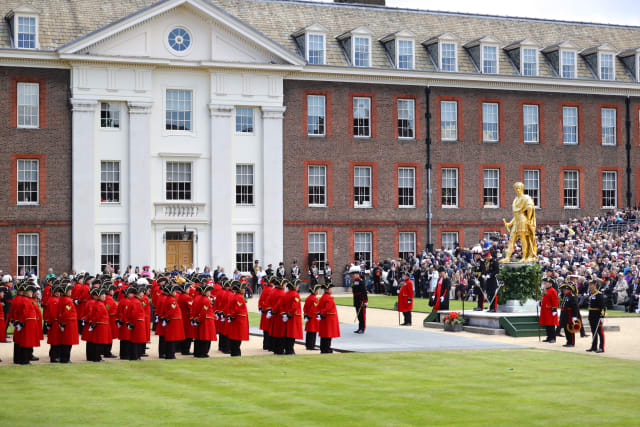 The Royal Hospital Chelsea has announced it has lost nine of its residents to the Covid-19 pandemic.

The retirement home for British veterans, which has a population of 290, made the announcement ahead of VE day on Friday.

It revealed five of the deaths occurred in the hospital, while four died while receiving hospital treatment.

A total of 58 of its residents have recovered from the disease.

General Sir Adrian Bradshaw, governor of the Royal Hospital Chelsea, said: “Most of our Pensioners have risked their lives serving our nation through war and conflict somewhere in the world, just as our NHS staff and care workers are providing vital and sometimes dangerous service to the nation here at home during this Covid crisis.

“We salute all those working in the health and care sectors at this time and we understand only too well the difficulties that they face.”

General Bradshaw said the hospital now has the capacity to test all those who show symptoms of the disease as well as all those living and working in the same accommodation areas.

He said the hospital will be marking VE Day “in a manner appropriate to the current situation”.

“We will reflect on the debt that we owe to those who served the nation in every capacity during the Second World War in Europe,” General Bradshaw said.

“Especially, as we are a home for veterans, we will remember those who were in our armed forces, several of whom are living here in the Royal Hospital.”

He said the veterans will enjoy some “internal, socially-distant events” but these will be “against the backdrop of the recent losses we have suffered”.

Following the announcement, Chelsea FC tweeted: “All of us at Chelsea Football Club send our deepest condolences to the family, friends and all those who are associated with the Chelsea Pensioners, following today’s sad news.”