Man arrested on suspicion of attempting to murder police officer 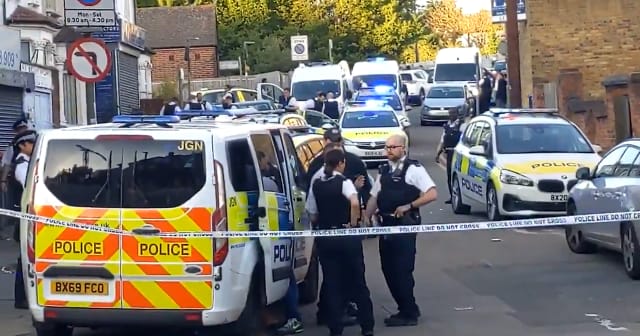 A man has been arrested on suspicion of attempted murder after a police officer was attacked in north-west London.

The incident came after a pursuit of a suspect vehicle in Dartmouth Road, Hendon, at shortly after 7.10pm on Wednesday.

Scotland Yard said a man fled the vehicle but was found in an alleyway in Park Road.

A struggle ensued and the officer was seriously assaulted, the force said.

Police said the officer’s injuries are not thought to be life-threatening.

A crime scene remains in place and inquiries are continuing.