Hancock: Police should consider action against scientist in distancing ‘error’ 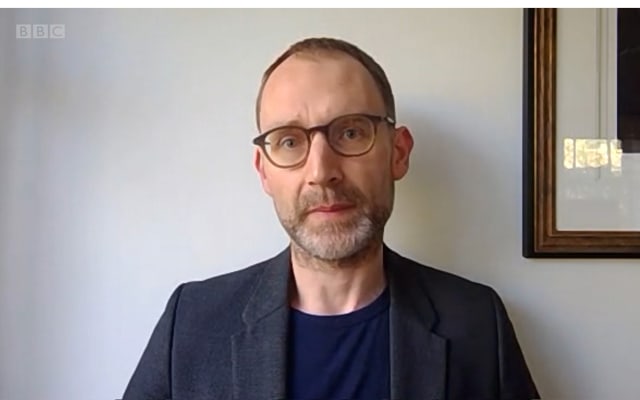 Police should consider further action against a scientist who admitted “undermining” social distancing rules despite being a key figure in influencing the lockdown, the Health Secretary has said.

Matt Hancock said Professor Neil Ferguson “took the right decision to resign” as a Government adviser after conceding he made an “error of judgment” by allowing a woman to visit him at home.

The Imperial College London researcher, whose work was crucial in Boris Johnson’s move to enforce strict conditions, stood down from the Scientific Advisory Group for Emergencies (Sage).

Mr Hancock said he was rendered speechless after learning of Prof Ferguson’s “extraordinary” breach of the rules.

The Cabinet minister praised him as a “very eminent” scientist whose work has been “important” in the Government’s response, but said he had to resign.

Asked about police involvement, Mr Hancock told Sky News: “They will take their decisions independently from ministers, that’s quite right, it’s always been like that.

“Even though I have got a clear answer to what I think, as a minister the way we run the police is that they make decisions like this.

“So I give them their space to make that decision, but I think he took the right decision to resign.”