A photographer has captured a mesmerisingly clear photograph of the moon's craters, by combining its phases into one picture.

Andrew McCarthy stacked thousands of pictures together over moon phases to show the surface in incredible clarity.

He captured his images at the lunar terminator, the line between the light and dark side of the moon, to give them great clarity and contrast.

Posting to Instagram, the California-based astrophotographer described the snap, titled All Terminator, as an "impossible scene".

READ MORE: Earth just had a near miss with a 'city killer' asteroid

McCarthy said: "From two weeks of images of the waxing moon, I took the section of the picture that has the most contrast (right before the lunar terminator where shadows are the longest), aligned and blended them to show the rich texture across the entire surface.

"This was exhausting to say the least, namely because the moon doesn't line up day over day, so each image had to be mapped to a 3D sphere and adjusted to make sure each image aligned."

The sun is closer to the horizon in the terminator, creating long shadows that give the surface a three-dimensional appearance.

READ MORE: There might once have been life on the moon

These shadows make the moon's surface clearer and features like craters more discernible.

The original shots were taken using an ASI1600MM and an edgeHD 800.

More of his impressive shots are on Instagram at @cosmic_background. 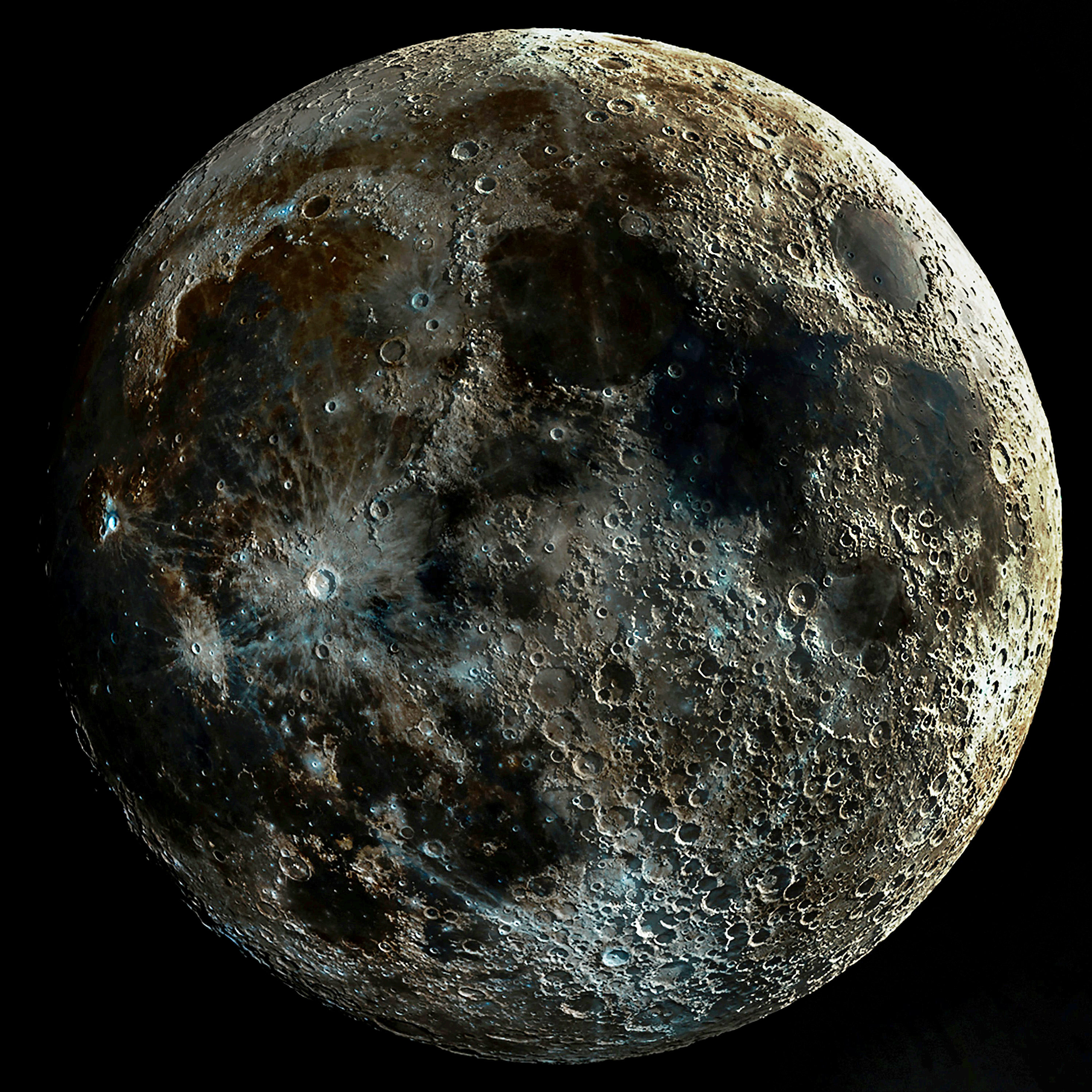