Man with Covid-19 remanded into custody in NI 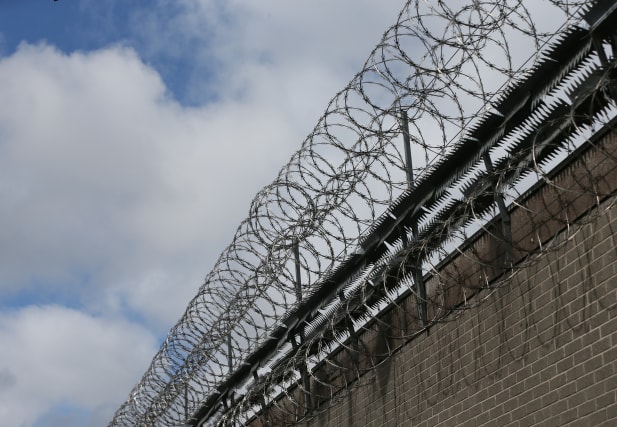 A young man who contracted Covid-19 in the community has been remanded into custody in Northern Ireland.

Special measures to keep him isolated from the rest of the population in Hydebank Wood Secure College near Belfast are expected to be taken.

A spokesperson said: “Following a court appearance this morning, a young man who has tested positive with Covid-19 in the community has been remanded to Hydebank Wood Secure College.

“The Prison Service are fully prepared for this and have in place detailed processes and procedures which will be implemented and carefully followed.

“The safety of everyone at Hydebank is paramount, and the young man will be fully supported by prison staff and our healthcare partners while he recovers from the virus.”

No other inmates have returned a positive result.

A number of prisoners have been given temporary release during the pandemic to reduce the number behind bars.

Ms Long has said infection control measures have been put in place within custodial environments, including precautionary isolation for new committals as well as personal protective equipment for staff.