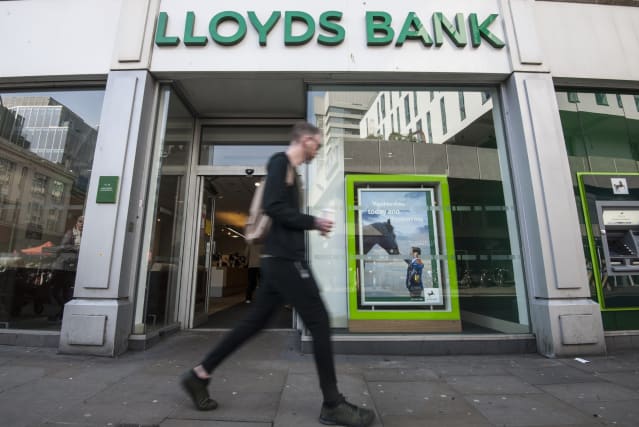 Lloyds Banking Group has paid more than £1 billion to small businesses as part of the Government’s bounce back loans scheme, just a day after it launched on Monday.

More than 32,000 businesses have been loaned an average of more than £30,000 each. The money was paid into their accounts on Tuesday, the bank said.

More than 100,000 businesses applied for loans of up to £50,000 through the bounce back scheme on Monday alone, according to data released by the major banks.

Barclays said that it had been sent 200 applications in the first minute after the scheme’s launch, as businesses showed huge appetite for money to help them through the coronavirus crisis.

“We’re proud to play our part in supporting the lifeblood of the British economy at this crucial time,” said Gareth Oakley, managing director of business banking at Lloyds.

“More than 32,000 of our small business customers applied for a bounce back loan on Monday and received the money on Tuesday.”

The amounts are set to grow in the coming days.

Lloyds did not disclose how many applications it had on Tuesday, but thousands of firms are likely to still be looking for money.

Like many other banks, Lloyds, which also owns Bank of Scotland, is only taking applications from its existing customers. This allows banks to quickly process the claims and pay out at break-neck speed.

On Monday afternoon Royal Bank of Scotland said it had received 30,000 applications over the day, while HSBC got about 34,500. Barclays said it had approved 6,000 loans by 2pm.

It means that about twice as many businesses applied for the bounce back loans in the first day as for the Government’s coronavirus business interruption loan scheme (CBILS), which launched in March.

Businesses can borrow up to 25% of their turnover, capped at £50,000. The banks are required to perform very few checks on the customers who want to take out the loan.