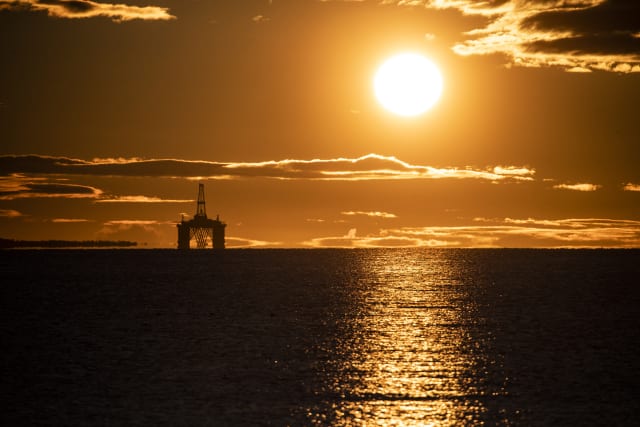 Global markets had a fairly bullish day on Tuesday, as investors hoped that countries might start to ease their coronavirus lockdowns.

The companies owed their fortunes to the price of oil, which rallied on signs that demand might be picking back up.

The price of a barrel of Brent crude, the international standard, rose by around 10%, climbing above 30 dollars for the first time in weeks.

Oil prices have been depressed all year, falling to below 19 dollars last month, as the coronavirus lockdown pushed down demand.

“Firmly focused on the various lockdown easing measures being implemented, or set to be implemented, around the globe, the markets kept up their rebound throughout Tuesday,” said Connor Campbell, an analyst at Spreadex.

About four million people were expected to go back to work after Italy on Monday launched the second phase of its plan to re-open the country, which was the site of Europe’s first major Covid-19 outbreak.

By the time they closed on Tuesday, most European indices had made up ground after being pushed lower by a decision from Germany.

The country’s constitutional court ruled against a stimulus package from the European Central Bank (ECB), saying it was illegal under EU treaties.

It means that Germany’s central bank will be unable to co-operate on some parts of the programme.

“This could be a speed bump for the ECB as the body is keen to keep the show on the road.

Some of the biggest markets in Europe notched up FTSE-beating wins for the day. The German Dax index rose 2.5%, with France’s Cac up 2.4%.

Across the pond, the Dow Jones and S&P 500 were trading up around 1.6% and 1.8% respectively, shortly after markets closed in the UK.

In company news, shares were remarkably unchanged as Workwear group Johnson Service said it lost 97% of its sales in the hospitality sector last month as restaurants and hotels shut down. The company’s shares lost 0.3% of their value.

It was very different for Air Partner, whose shares soared by 27% after it reported a “record month” in April.

The company said that, unlike a struggling travel industry, it had been boosted by repatriation flights and moving vital medical equipment between countries.

Low-cost airline Ryanair also saw a small gain, up 2.5% despite revealing that it carried 99.6% fewer passengers in April. Only 40,000 people flew with the firm last month, as the air industry was brought to a standstill.

Housing services group Mears jumped 4% after bosses said operating losses during the lockdown will be “modest”, even though the company moved to an “emergency only” service.